Memorial service to be held for Waterloo mother and her son 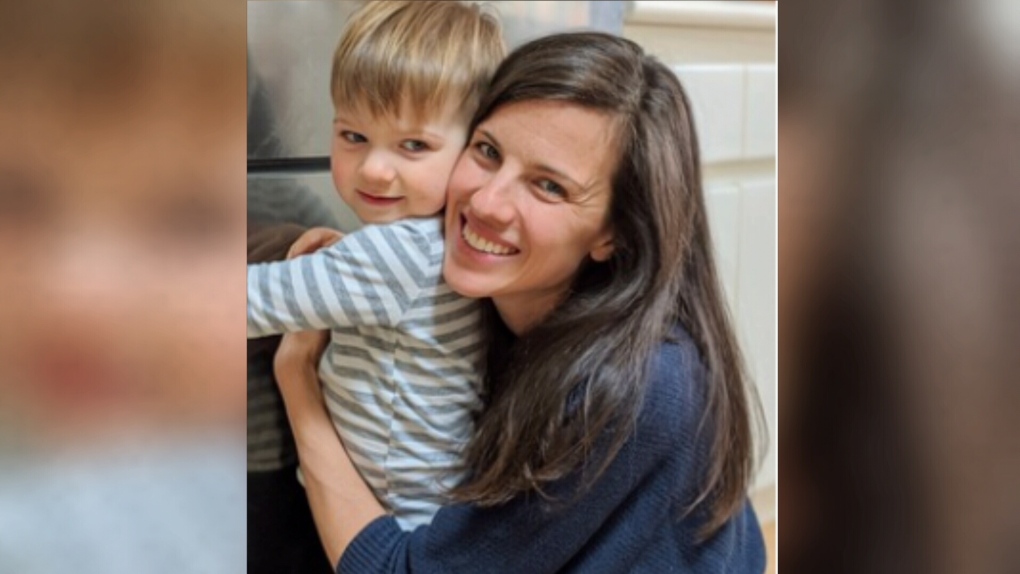 An undated photo of Layna and Thomas Gallinaro posted on the Henry Walser Funeral Home website.

KITCHENER -- A memorial service will be held Saturday for a Waterloo mother and her young son, who died earlier this month.

Emergency crews were called to Forsyth Drive on July 31st, where they found the pair in medical distress.

The two-year-old boy was taken to a local hospital where he died from his injuries on August 2.

His 38-year-old mother also died the next day.

Police say they’re investigating the boy’s death as a homicide and his mother’s death is believed to be the result of self-inflicted injuries.

An obituary, posted on the website of the Henry Walser Funeral Home, identified them as Layna and Thomas Gallinaro.

The notice also says Layna leaves behind a husband and daughter.

It reads in part: “It is a tragedy to lose someone as kind, selfless, gentle and graceful as Layna. She was compassionate, sincere, authentic, generous and everything good a human could possibly be. Thomas brought joy and happiness to all who knew him during his brief life. We have lost 2 angels.”

Three visitations will be held for family and friends at the funeral home, one on Thursday and two more on Friday. The funeral home says anyone planning on attending must make a reservation and masks are mandatory.

A private funeral service is scheduled for Saturday.

The obituary also says the family would appreciate donations to the Canadian Mental Health Association.