Face coverings will be mandatory in indoor public spaces and on Grand River Transit starting on Monday. Region of Waterloo councillors voted in favour of the two bylaws at a special meeting.

"The goal is to increase the percentage of those who can to wear masks to decrease a chance of that resurgence,” said Regional Coun. and Cambridge Mayor Kathryn McGarry during the meeting. “We heard that tonight, that even 60 to 80 per cent of people to wear masks can certainly help with that."

The bylaws, which have exemptions to them, come weeks after Wellington-Dufferin-Guelph Public Health made masks mandatory, and before a similar requirement in Huron and Perth Counties. The City of Brantford is considering a mandatory mask bylaw.

Guelph’s Precision Biomonitoring and Biomeme, a Philadelphia company, both usually work in DNA testing. Together, they developed a test for SARS-CoV-2, the virus that causes COVID-19. The mobile testing platform can deliver results for up to nine samples in about an hour, the company said in a news release.

Currently, people need to visit a testing centre and wait several days for results. The SARS-CoV-2 Real-Time RT-PCR Test will be deployed across the country now that it's approved.

An employee at a Walmart and another at a Lowe’s, both in Brantford, have tested positive for COVID-19.

Two dozen other employees at the Lowe’s are under quarantine after the Monday development. The company is advising anyone who visited the store between June 23 and June 30 to monitor for symptoms until July 14.

On Friday, Walmart confirmed the COVID-19 positive employee last worked at the store on July 5. Other employees who were in prolonged contact with the infected person have been directed to self-isolate. 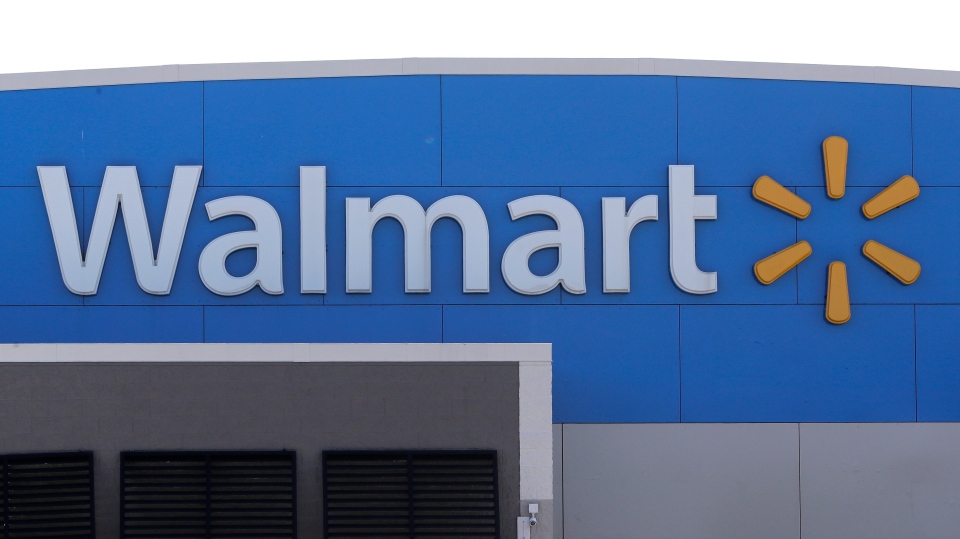 A section of the Iron Horse Trail in Kitchener was closed for several hours on Thursday morning after a male was found dead.

Police say that City of Kitchener staff were cleaning out tents in the area when they discovered the body at around 8 a.m. An autopsy has been scheduled to determine the cause of death, but officials say there is no concern for public safety. 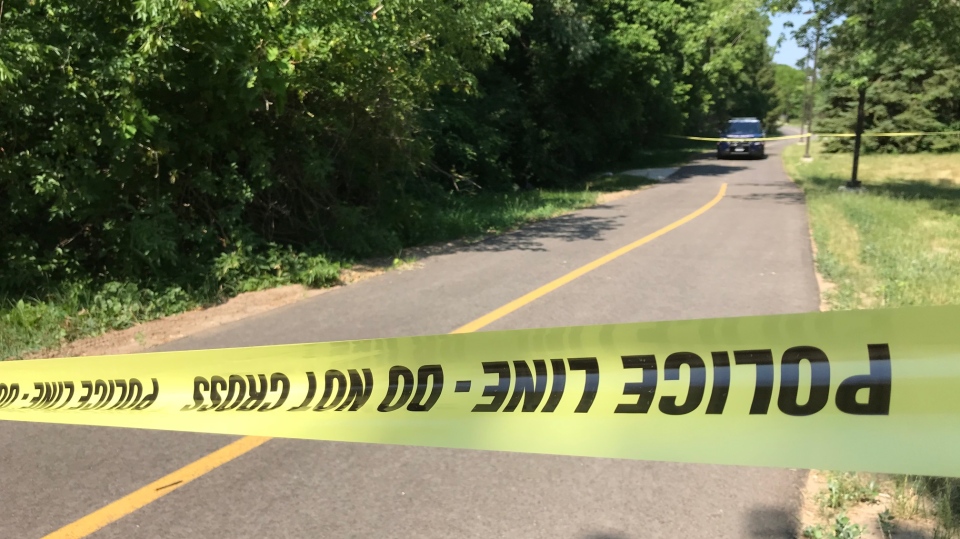 A former Kitchener Ranger who sounded the alarm over alleged forced drug use at a rookie party has decided not to proceed with a criminal investigation, police say.

Eric Guest took to Instagram last month in a 15-minute video, saying he was speaking out because he doesn't plan to pursue a career in the National Hockey League. Guest alleges that, during his first season with the Rangers, an older teammate took him and another teammate into a bathroom at a team party and made them do cocaine.

The Waterloo Regional Police Service said that, after the video went public, the Kitchener Rangers were in touch with them and that they were investigating. But on Wednesday morning, police confirmed to CTV News that the investigation had wrapped up.

"Investigators spoke with Guest and he did not wish to proceed with any criminal investigation," a police spokesperson said in an email. 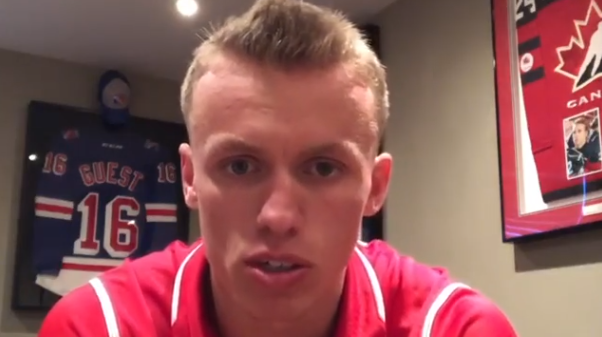