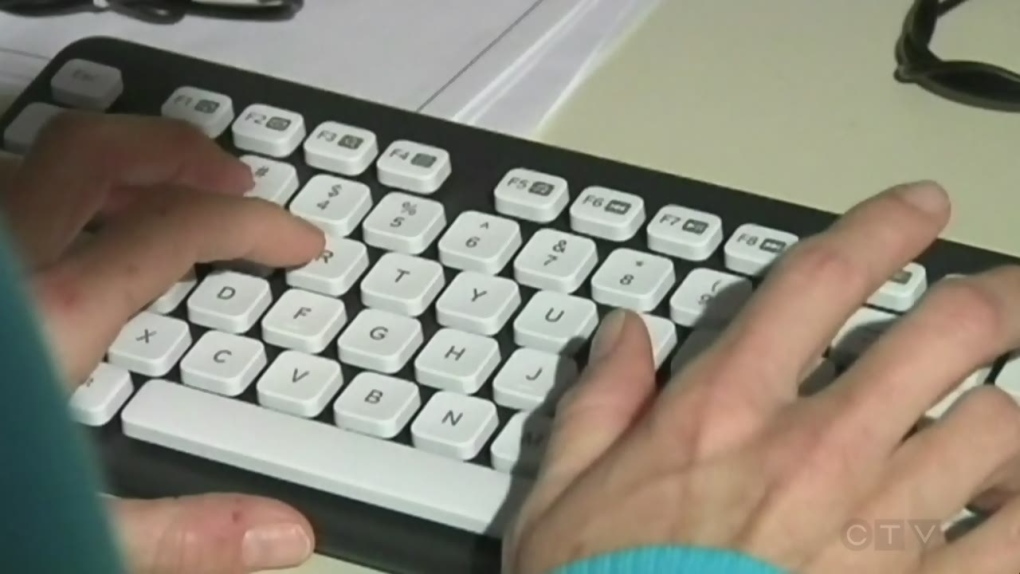 A man and a woman have been arrested in connection to an ongoing child exploitation investigation in Waterloo.

Police say the pair has been jointly charged with making child pornography and agreeing by telecommunication to commit an offence on a person under 16.

The man was also charged with possessing child pornography.

The pair has not been identified, with police only saying that he is 25 and she is 22.

It's not clear what their relationship to one another is.

Police made the arrest on May 31 after a search warrant was executed at a Waterloo residence.