Man who has ties to K-W wanted by Windsor police 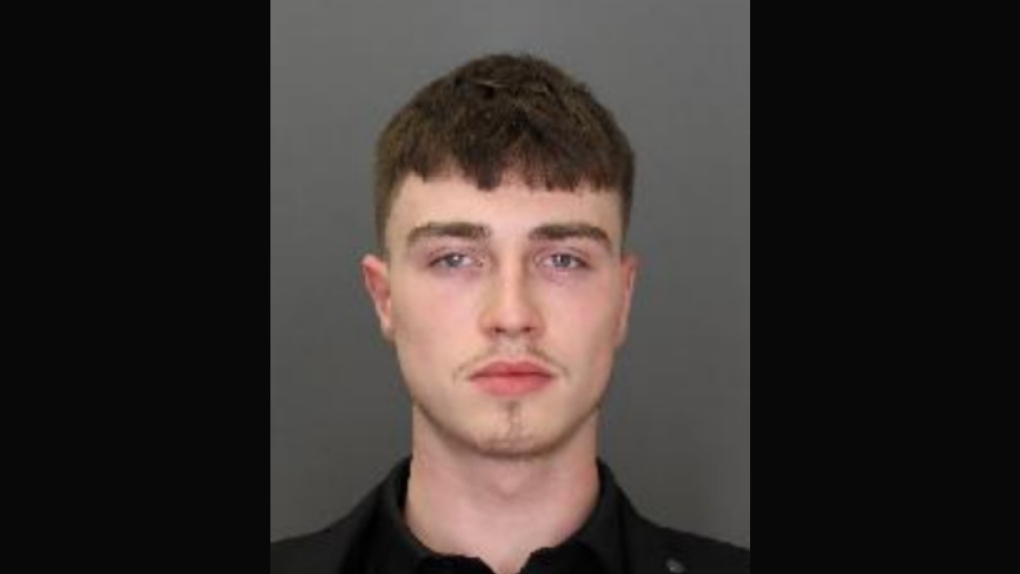 KITCHENER -- Windsor Police Service are looking for a man they say has ties to Kitchener-Waterloo.

Officers were first called to a business on Dougall Avenue on Wednesday for reports of a man with a firearm. No injuries were reported.

Officials say the suspect left the area in a red Honda CRV, which has since been recovered.

Police add that Coupe is considered armed and dangerous. Anyone who locates him is asked to call 911 immediately.