Man who allegedly harassed students has connection to Guelph 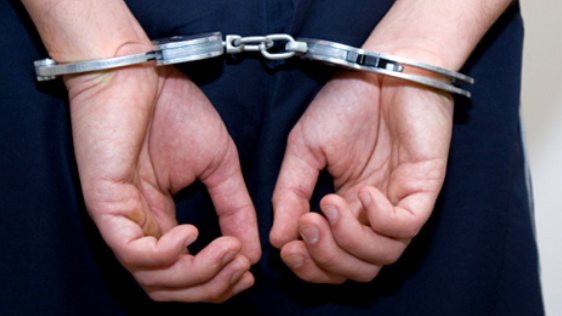 On Tuesday, officers received a report of a man wandering around the area of Highland Road West and Picardy Drive.

The teens told police that the man had engaged them in unwanted conversations.

He then proposition the teens for “unwanted encounters.”

The girls all said the man was persistent and continued to follow them.

Wyatt Gutoski, 20, was arrested on charges of criminal harassment and committing an indecent act.

Based on the allegations made against him police believe there may be more victims who have not yet been identified.

While Gutoski lives in Binbrook police say he has an association to the Guelph area.