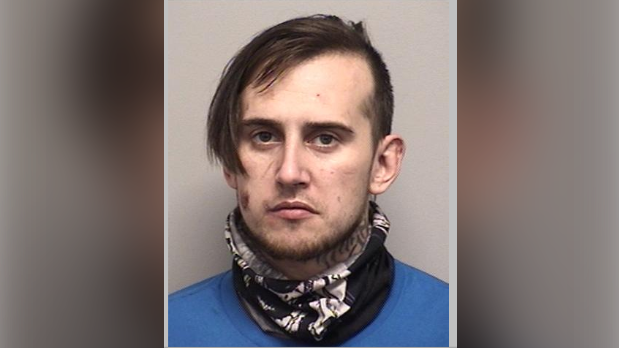 Police are looking for a Cambridge man who is wanted on fentanyl trafficking charges in connection to a sudden death in 2020.

A news release from police said they're trying to find Ronnie Williams, 32, after a sudden death investigation in Cambridge on Dec. 18, 2020. Officials said he's wanted on charges of trafficking fentanyl and criminal negligence causing death.

He's described as a white man who is 5'9" tall. Police said he has a "distinct tattoo on the left side of his neck."

A warrant has been issued for Ronnie Williams in connection to a sudden death in Cambridge on December18, 2020.