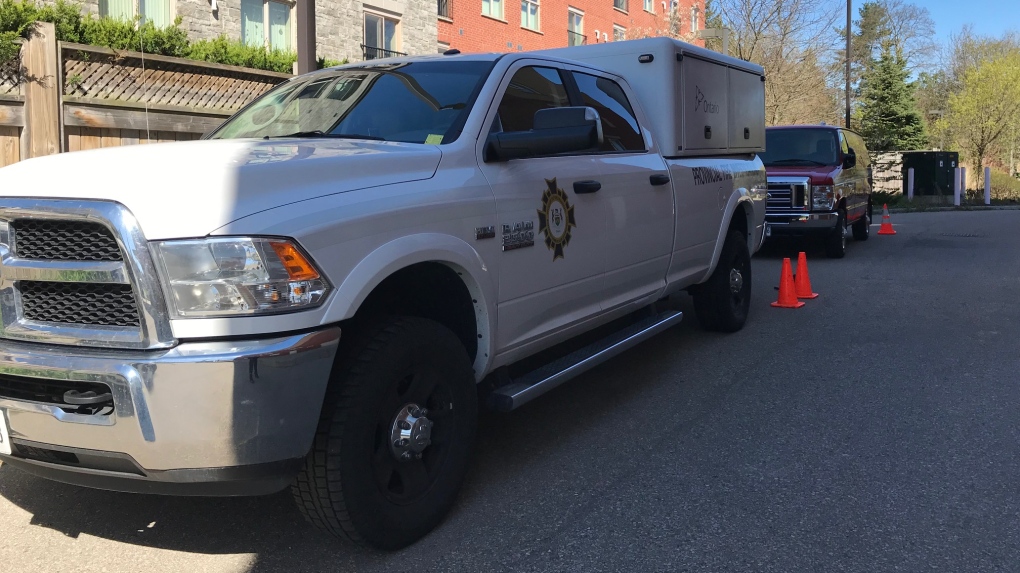 KITCHENER -- One person was taken to hospital with serious injuries after an apartment building fire broke out early Thursday morning.

Emergency services responded to the fire at around 12:20 a.m. at a building on Erb Street West in Waterloo.

The Ontario Fire Marshal says that the fire started in the bedroom of a unit on the first floor. No damage was visible from the outside.

Police say about 25 residents were evacuated from the main floor of the apartment.

They say a 62-year-old man was brought to hospital with serious injuries.

Officials have not said what caused the fire, but Waterloo Fire Rescue and the Ontario Fire Marshal are investigating.

The cost of the fire has not been released.