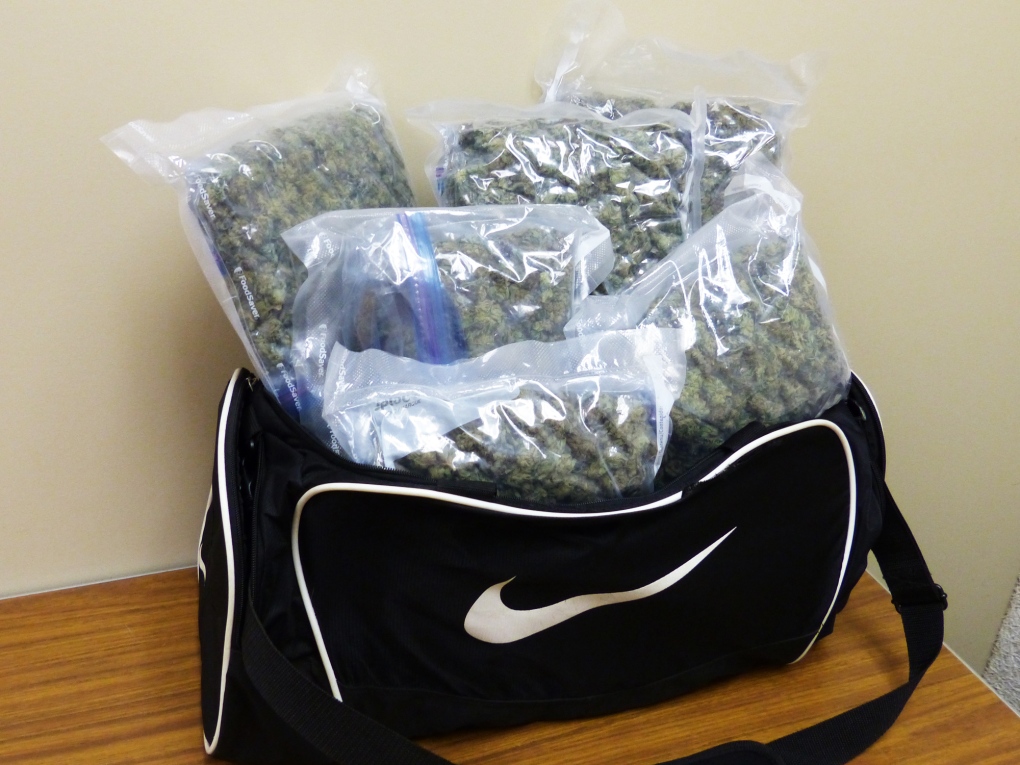 Marijuana seized by Stratford Police is pictured in this photo released by police.

Stratford Police say they’ve arrested and charged a man believed to have been supplying the city with marijuana.

The man was arrested Monday, following what police termed a month-long investigation into marijuana trafficking.

He was allegedly found with more than two kilograms of marijuana in his possession.

Police seized marijuana with a street value they estimate at $22,400.