Man sentenced to life in prison for Hanover girl's murder 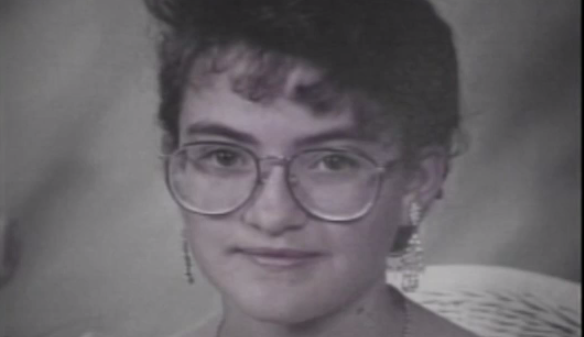 Christine Harron disappeared while on her way to school, her body was never found

A twenty-three year old case surrounding the murder of a Hanover teen has finally concluded.

Christine Harron vanished while on her way to high school in Hanover in May, 1993. Her body has never been found.

Anthony Edward Ringel pleaded guilty to second degree murder in the death of the 15-year-old girl.  In 2004, Ringel admitted to undercover police officers that he kidnapped Christine, sexually assaulted her and drowned the girl in the Saugeen River.

The judge accepted a submission by the Crown Attorney and the defence for a sentence of life in prison, with no chance of parole for twelve years.