Man punches Uber driver in the face and threatens to kill him: Guelph police

Man punches Uber driver in the face and threatens to kill him: Guelph police 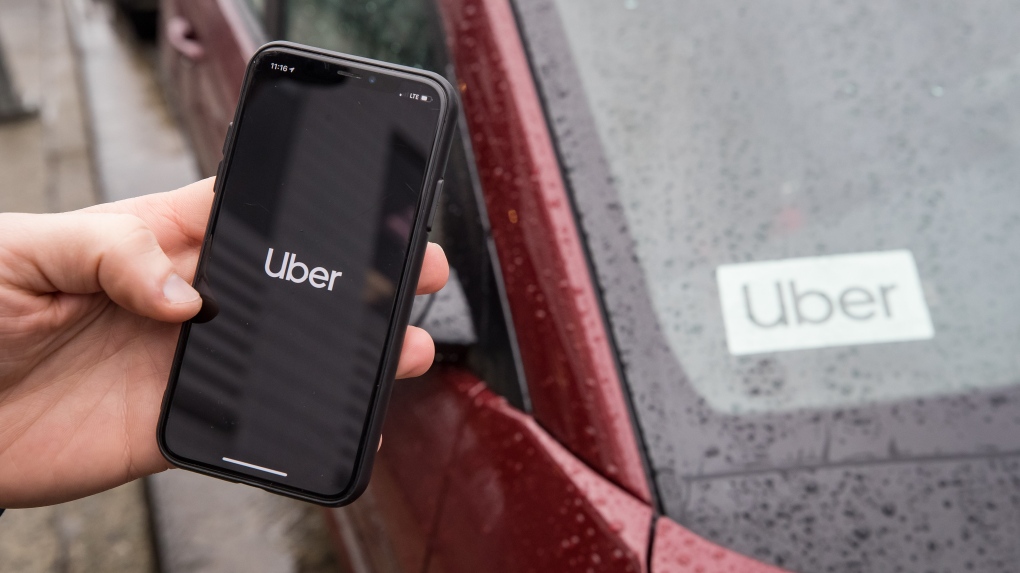 The Uber app is seen on an iPhone near a driver's vehicle after the company launched service, in Vancouver, Friday, Jan. 24, 2020. (THE CANADIAN PRESS/Darryl Dyck)

A 26-year-old man is facing assault and weapons charges after police say he punched an Uber driver in the face Thursday evening.

According to a media release issued by Guelph police, the victim contacted police just before 9 p.m. about the incident.

Police said the Uber driver had driven a female from an address in Waterloo to a plaza near Willow Road and Westwood Road, where the driver said she got into another car. A man then allegedly exited the car and angrily approached the victim’s Uber, asking why he was driving around his girlfriend.

Officers in another jurisdiction later arrested the man and turned him over to the Guelph Police Service.

A 26-year old man from Guelph has been changed with assault, possessing a weapon for a dangerous purpose and uttering threats.

Police said he will appear in a Guelph court in March.