A man living in a shed who was able to check into a motel room with his dog, a GRT strike averted, and a shooting in Waterloo’s Vista Hills neighbourhood round out our top stories of the week.

How a man living in a shed found temporary shelter

Robert O’Shaughnessy’s life changed drastically in 48 hours. CTV Kitchener reported on Wednesday that he had been living in a shed in Cambridge and that he had to evacuate by Friday morning.

He says he can’t go to shelters because they challenge his sobriety with talk and use of drugs.

By Friday night, community groups and members had found and paid for a motel room that he and his companion dog Duke are able to stay at. They were able to stay warm as the big snow storm landed.

“If the whole community did this there’d be no homelessness,” he said.

A 21-year-old man has charged with second-degree murder in connection with the death of a security guard at Guelph’s train station. He has now been identified as Jordan Langelier.

Officers responded to reports of an assault at Guelph Central Station on Carden Street around 9 p.m. on Wednesday. Mario Ruffolo, a 63-year-old security guard, suffered life-threatening injuries and later died in hospital. 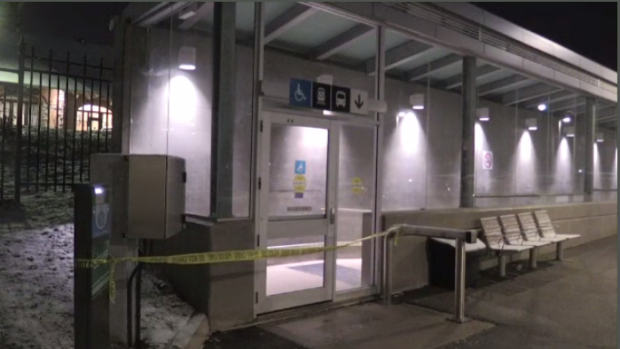 Authorities in California have confirmed remains found in Joshua Tree National Park are that of 51-year-old Paul Miller. His Guelph family is getting closure after Miller had been missing since the summer of 2018 while on vacation at the park.

“It’s bittersweet. It’s almost like I lost him twice. Back in July and then now,” says Miller’s wife Stephanie.

Miller’s family and friends plan to make one more trip back to Joshua Tree National Park and take a walk to the Oasis. 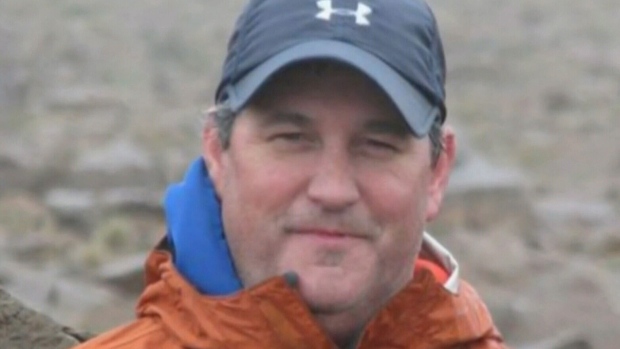 Around 11:30 p.m. on Monday, Grand River Transit workers represented by UNIFOR Local 4304 and the Region of Waterloo reached a tentative agreement. The deadline for was set for 12:01 a.m. on Tuesday, with potential strike set to begin in Kitchener-Waterloo and Cambridge Tuesday morning.

Having reached the agreement, the region says there will be no disruptions to service. 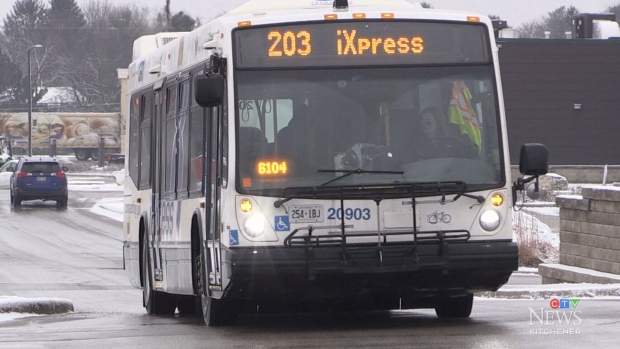 A man injured in a shooting Thursday night in Waterloo’s Vista Hills neighborhood remains in the hospital's intensive care unit.

Waterloo Regional Police says they were called to a reported break and enter on Beechdrops Drive, near Cinnamon Fern Street, at around 10:15 p.m. That's where they found a 43-year-old man suffering from critical injuries.

Police believe the man was shot as a result of an altercation inside the home. They say it's unclear if it was a targeted or random attack.