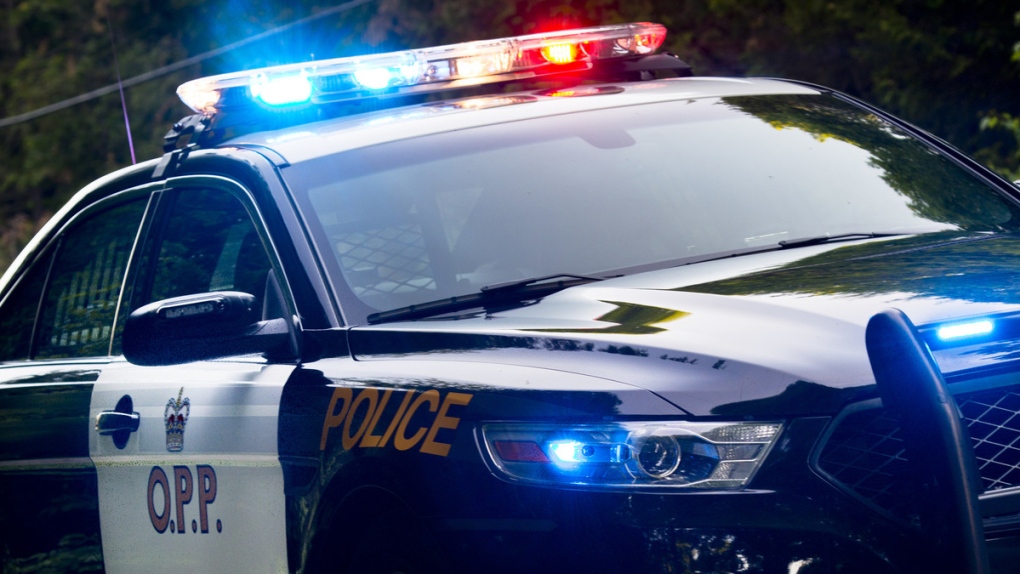 Provincial police say a man was killed while cutting grass in the ditch in a tractor in Mapleton over the weekend.

Emergency crews were called to a serious rollover in the area of 14th Line in the Town of Mapleton around 6:15 p.m. on June 20. In a news release, officials said a man was cutting the grass in the ditch along with roadway in a tractor when it rolled down the embankment, pinning him underneath.

Police have identified the victim as 77-year-old Gordon Thring from Alma.

The investigation into the crash is ongoing.

Many trapped in Florida as Ian heads toward South Carolina

Rescue crews waded through flooded streets and used boats Thursday in a scramble to save people trapped after Hurricane Ian destroyed a cross-section of Florida and brought torrential rains that continued to fall. The destruction began to come into focus a day after Ian made landfall in Florida as one of the strongest hurricanes ever to hit to the U.S.

Quebec's immigration and labour minister claims that newcomers to the province "go to Montreal, don't work, and don't speak French," though he later tweeted he expressed "his thoughts badly."

Russia to annex more of Ukraine on Friday

Russia planned to annex more of Ukraine on Friday in an escalation of the seven-month war that seemed sure to further isolate the Kremlin, draw it more international punishment and bring extra military, political and economic support to Ukraine.

FinTok: How TikTok is changing financial literacy in Canada

Financial TikTok – or FinTok – has become one of the most popular trends on the platform, and is emerging as a go-to resource for Gen Z and millennial audiences looking to learn how to invest, budget or even spend more wisely.

A rift has emerged in the Danish royal family following a decision by Queen Margrethe to strip four of her eight grandchildren of their royal titles in order to "future-proof" the monarchy.

Diabetes risk twice as high for those who feel lonely: study

People who feel lonely are twice as likely to develop Type 2 diabetes, according to a new Norwegian study that analyzed data collected from more than 24,000 people over more than 20 years.

The family of an Indigenous woman who was mocked by staff as she lay dying in a Quebec hospital in September 2020 has filed a lawsuit seeking nearly $2.7 million.

Gas prices jumped overnight in some cities across Canada by as much as almost 20 cents.