Man killed after being struck by dump truck near Drumbo, Ont.

Man killed after being struck by dump truck near Drumbo, Ont. 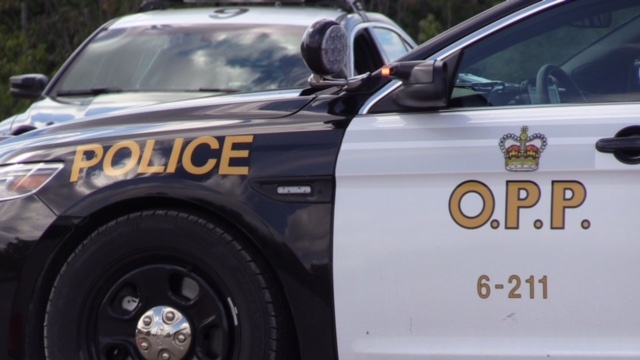 OPP charged the same London man with driving while under suspension twice within a 22-day period in February and March of 2017.

A 26-year-old man from Erin, Ont. has died after being struck by a dump truck near Drumbo, Ont.

In a media release, OPP said officers received a report of a collision on Oxford Road 29 around 4:20 p.m. on Friday, June 24.

The victim, who has been identified as Bradley Determann, was transported to hospital with life-threatening injuries where he later died, police said.

Police said the investigation is ongoing and anyone with information is asked to contact them.