Man identified in car explosion, Waterloo fraud, back to school: Top stories of the week

The man who died in a car fire and explosion in front of the Kitchener courthouse last month was involved in a family legal dispute at the time of his death, court documents show.

The documents obtained by CTV News Kitchener also allege he had a history of mental illness and that he was inconsistent in taking his medication. The man has been identified as 35-year-old Keith Andrew Sandford.

Court documents show Sandford was engaged in a family court matter with his estranged wife over the custody of their two children. The children and their mother cannot be named due to a publication ban.

Waterloo man Constantinos Mathios pleaded guilty in connection to a multi-million-dollar fraud case Thursday afternoon. According to the agreed statement of facts, he defrauded 16 people into buying shares for Magma Gold, a private mining company.

Magma Gold is a real company, but the statement shows that he was never authorized to sell securities, and he never had a relationship with the company. The agreed statement of facts shows that collected a total of $577,982 in Canadian currency and US$1,300,500.

None of that money actually went to Magma Gold – he kept the money for himself to live a "lavish lifestyle," the agreed statement of facts says.

Some schools have had a third of students opt out of return-to-school: board

As schools across Waterloo Region and the province get ready for the return of students on revised schedules, some institutions are expecting fewer than others.

The Waterloo Region District School Board has released some numbers regarding the number of students who will be attending school in person in September. While the board is still waiting to hear from some families about their plans, as it stands more than a third of students will not be returning to the classroom at some schools.

That means there will be fewer, but possibly larger, classes at some local schools.

Waterloo Region’s Medical Officer of Health Dr. Hsiu-Li Wang has said that even one confirmed case of COVID-19 could lead to an entire class being sent home to isolate. Employment lawyer Peter McSherry ahas the answers to some questions a working parent might have during the pandemic. 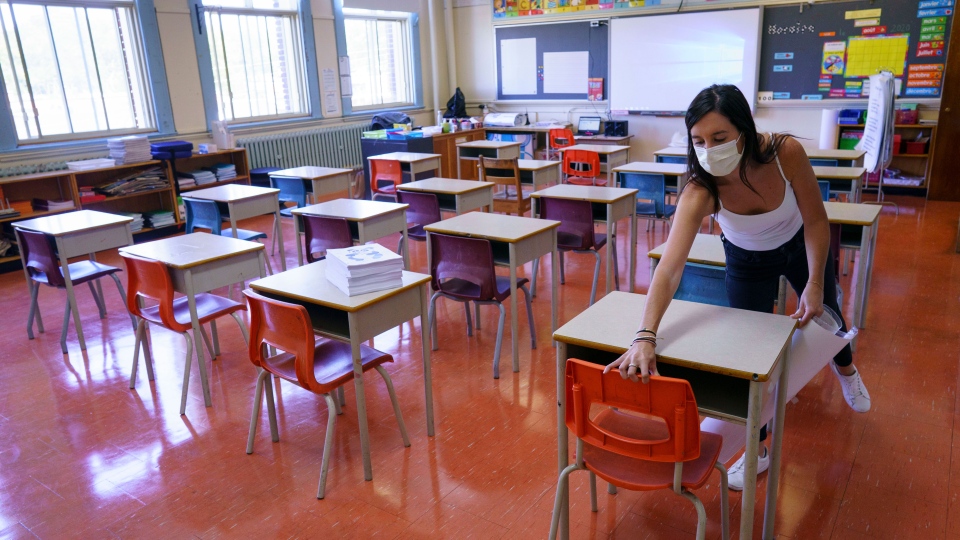 Man charged with arson in connection to Woodstock Fairgrounds fire

A Woodstock man is facing arson charges in connection to a pair of fires that burned in Woodstock over the last few days, the most recent at the Woodstock Fairgrounds.

Police say they responded to the fire on Nellis Street at around 6:45 p.m. on Tuesday for the fairgrounds fire. One barn was destroyed by the fire, Deputy Fire Chief Trevor Shea said, while three other buildings were damaged in the blaze. Altogether, seven firetrucks responded. 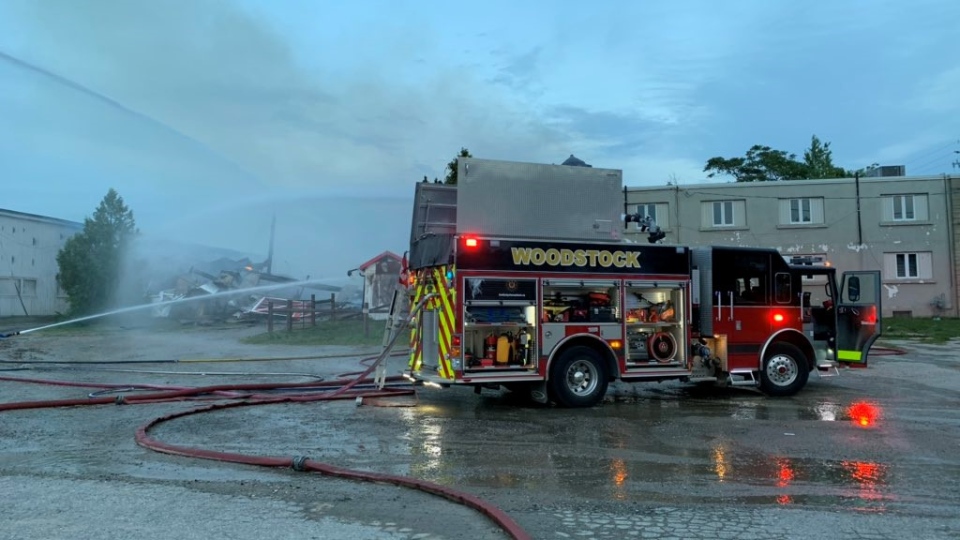 Teens identified in connection to racist drawings caught on camera

Waterloo regional police say two youths have been identified in connection to racist symbols and slurs being drawn on driveways and sidewalks in Kitchener.

The incident happened around 5:30 p.m. Saturday and was caught on security camera. Jason Hynes initially posted part of the video onto Twitter, but later removed it and said police had been notified and the minors had been identified.

The video showed a hateful symbol being drawn on his neighbour’s driveway before more graffiti was found on his own driveway and the sidewalk. 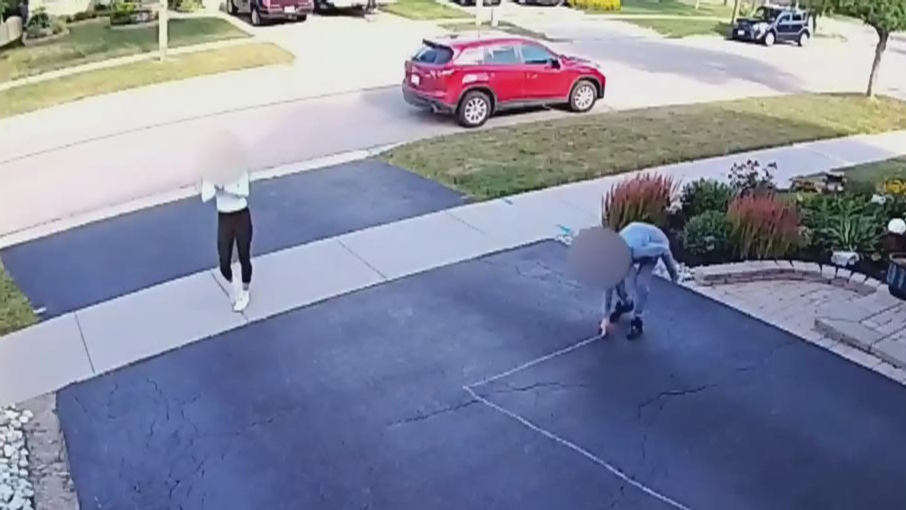