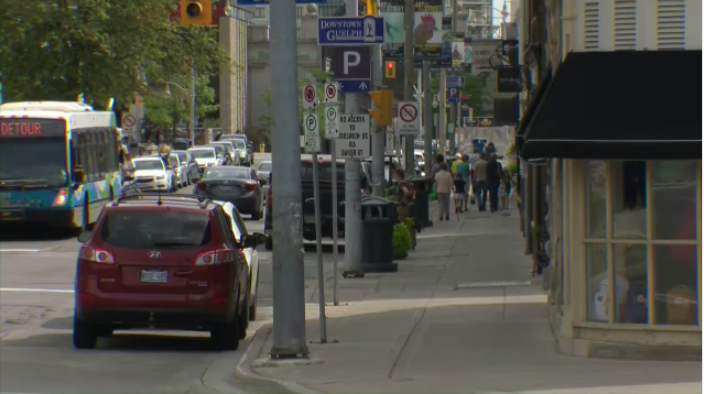 KITCHENER -- A Guelph man has been charged after he allegedly chased a woman in downtown Guelph on Wednesday night.

According to a news release, the woman was walking at around 11:30 when a man started watching her.

"He started to follow her and then quickly moved towards her in an aggressive manner," the release read in part.

The woman went behind a parked car to create space between them, but the man tried to cut her off and prevent her from escaping.

She was able to run away and called police for help.

Less than five minutes later, officers found the man and he was arrested.

The accused, 31, has been charged with criminal harassment and three counts of failing to comply with a probation order.

He was held in custody until a bail hearing on Thursday.