Man exposes himself, then follows woman on Kitchener trail 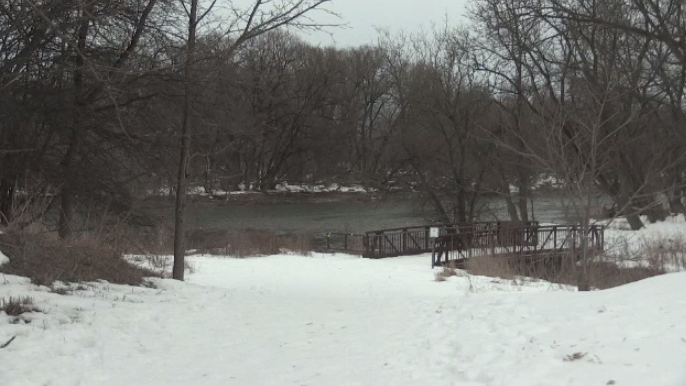 KITCHENER -- Police are looking for man who exposed himself to a woman on the Walter Bean Trail in Kitchener.

They say the woman was walking in the area of Riverbend Drive around 12:45 p.m. Monday.

The man allegedly exposed himself and then continued to follow the woman along the trail at a distance.

She returned to the parking lot and then called police.

The man has been described as white, approximately 40-years-old and 5’9 tall. He had blond hair and short, scruffy facial hair.

Anyone who may have seen the man is asked to call police or CrimeStoppers.