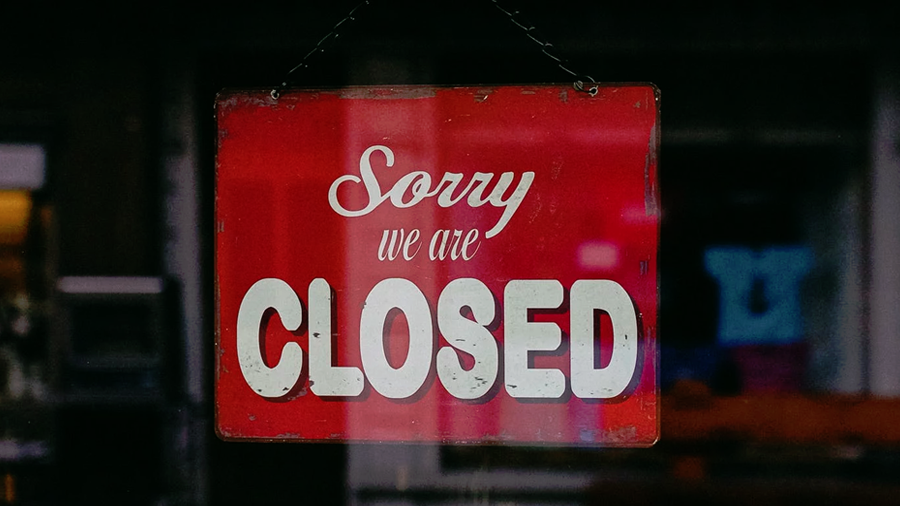 KITCHENER -- A 43-year-old man has been charged after he allegedly defecated on the floor of an unopened restaurant in Georgian Bluffs.

According to a news release from the Grey Bruce detachment of the Ontario Provincial Police, the man entered the restaurant on Highway 6 and Highway 21 at around 6:04 a.m. on Friday.

The man reportedly entered the store before its dining room was opened to the public. Staff then asked him to leave and he became irate, defecating on the floor and threatening an employee.

Officers responded and found the suspect near the restaurant. During his arrest, OPP officers used a Taser.

"The actions of our officers defused a highly aggressive individual from possibly harming a member of the public, an officer or themselves," acting Insp. Paul Schambers is quoted in the news release.

As a result, the accused was charged with mischief and uttering threats to cause death or bodily harm.

He was released on an undertaking and is due in an Owen Sound courtroom on Jan. 14. The charges against him haven't been proven in court.