Man charged in connection to two stolen vehicles in Kitchener 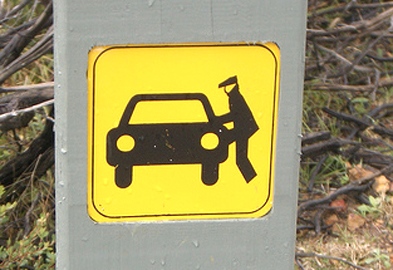 Police charged a 30-year-old man in connection to two stolen vehicles in Kitchener.

Officers responded to a break and enter at a local car dealership in the area of Jean Avenue on Saturday.

Following an investigation, police say the male forced entry into a car dealership in the area of Kingsway Drive on two separate occasions and allegedly stole vehicles along with other property.

Both vehicles were recovered.