Man charged after armed robbery, theft of vehicle in Guelph 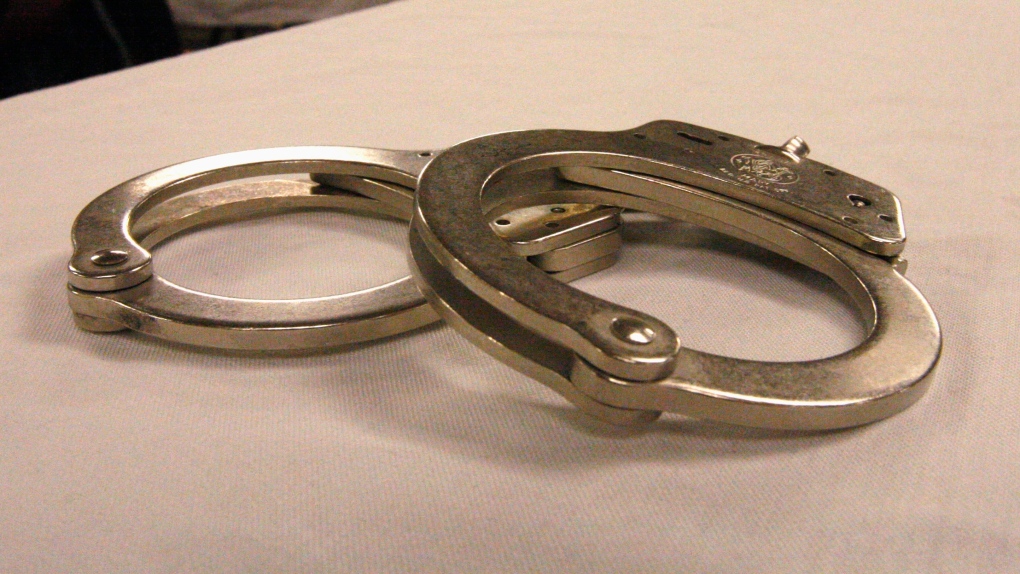 KITCHENER -- A 19-year-old Guelph man was arrested and charged after an armed robbery and vehicle theft at the end of October.

According to a news release, the incident happened on Oct. 28 at around 12:40 a.m. near the intersection of Edinburgh Road South and Honey Crescent.

Police learned that two suspects were involved and said they were able to identify both of them.

Almost three weeks later on Nov. 16, the man was arrested.

He's facing a number of charges, including robbery with a firearm, motor vehicle theft, carry concealed weapon and possession of property obtained by crime.

He was held in custody pending a bail hearing on Nov. 20. Officials said they were still investigating.