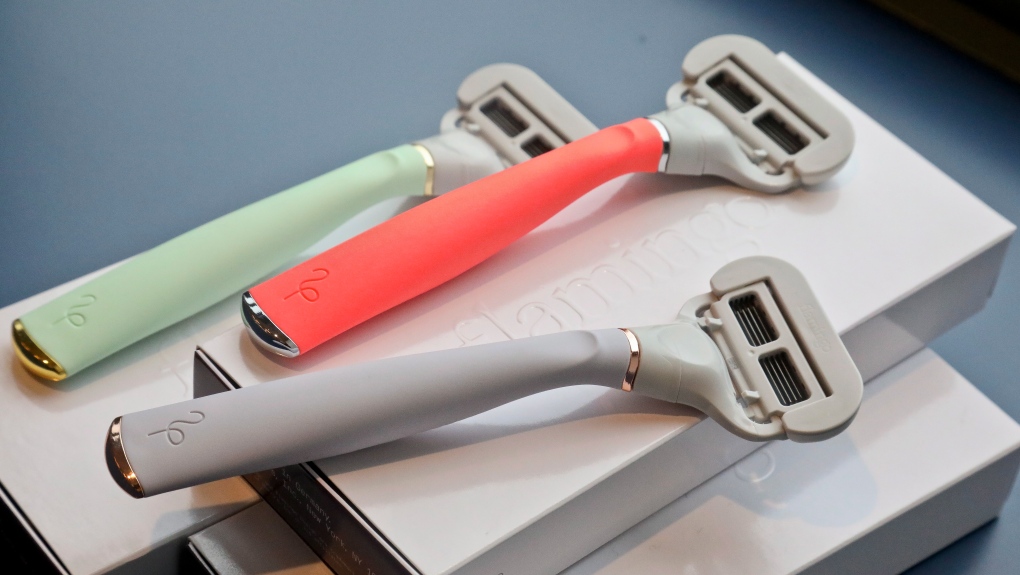 KITCHENER -- A Guelph man is facing a handful of charges after he was reportedly seen taking merchandise from a store on Tuesday night.

In a news release, police said that a loss prevention officer saw the man shoplifting merchandise at the store near Woodlawn Road West and Woolwich Street at around 9:30 p.m.

He was reportedly seen ripping open packaging, hiding the items in a bag and putting the empty packaging back on the shelf.

Guelph police officers arrived and found the man still inside the store, where he was arrested.

Officials said he had taken chocolate bars, women's razors and electric toothbrushes. The total value of the merchandise was over $400.

The accused, 33, was not publicly named by police. He's been charged with theft under $5,000 and two counts of failing to comply with a judicial release order.