Man arrested in Woodstock in connection with a St. Thomas murder 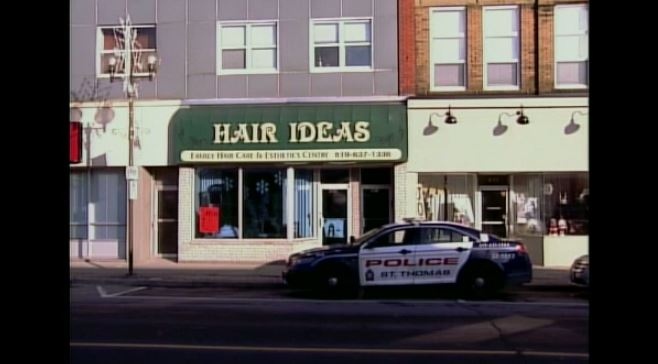 A St. Thomas man has been arrested in relation to a 2014 murder.

A St. Thomas man was arrested in Woodstock for his connection to a 2014 murder.

Officers found the body of Danny Digiandomenico at a Talbot Street apartment on Christmas day two years ago.

A post mortem revealed that Digiandomenico had died from sharp force trauma.

St. Thomas Police and the OPP have been investigating his death as a homicide.

On the weekend they arrested 29-year-old Michael Wilkins in relation to the investigation.

He is facing a charge of manslaughter.