Man arrested, another hospitalized after disturbance in Guelph 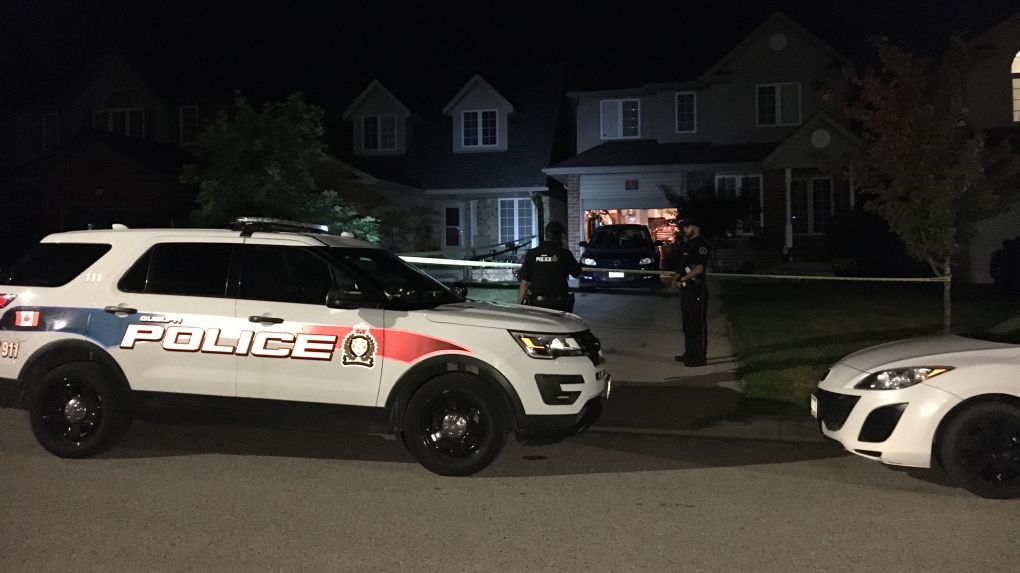 KITCHENER -- Police say one man was charged with aggravated assault and another was taken to hospital with serious injuries after an incident in Guelph on Friday night.

Guelph police officers were called to a residence in the northwest part of the city around 8 p.m. According to police, there were two men in the garage when they arrived.

One man was taken to Guelph General Hospital to receive treatment for serious injuries. The other man, a 43-year-old from Guelph, was arrested at the scene and charged with aggravated assault.

He was held for a bail hearing on Saturday.

Police said this is an isolated incident and there is no risk to the public. They also said there were no weapons used during the assault.