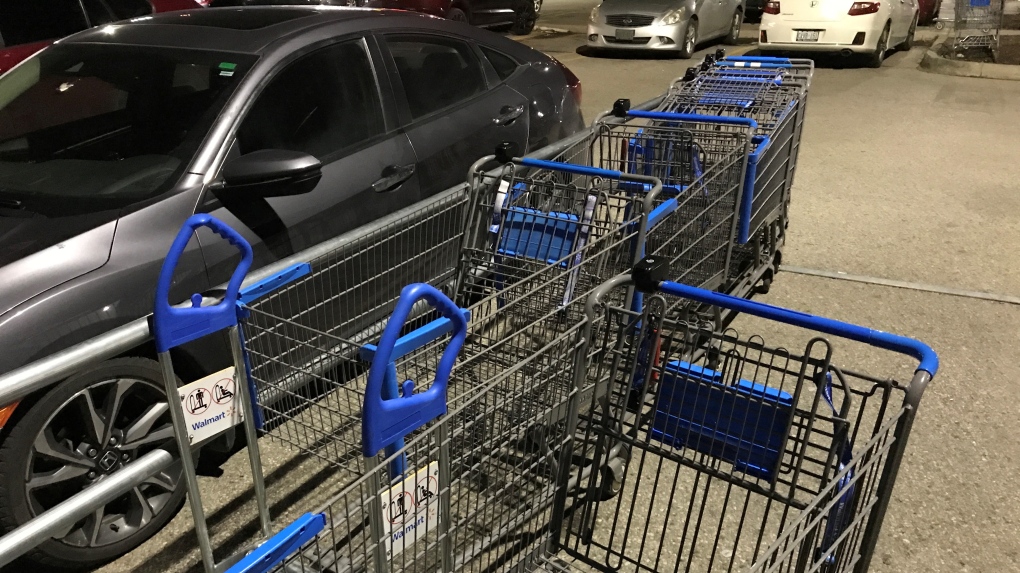 Waterloo regional police have charged a 27-year-old man from Kitchener after he allegedly brandished a knife and threatened a male youth.

Police said the incident happened on Dec. 2 around 10 p.m. at the Sunrise Shopping Centre on Ottawa Street South in Kitchener.

“Through investigation, police determined that a male allegedly pushed a shopping cart into a motor vehicle,” a news release form police said. “The vehicle owner attempted to confront the subject male, who then brandished and threatened the victim, a male youth, with a knife.”

The 27-year-old has been charged with the following:

The Biden administration is considering a plan to shoot down a large Chinese balloon suspected of conducting surveillance on U.S. military, by bringing it down once it is above the Atlantic Ocean where the remnants could potentially be recovered, according to four U.S. officials.

In the field of cancer treatment, nothing is more important than diagnosing and treating the problem as quickly as possible — but according to new survey data, about one in four Canadian cancer patients report that they are still experiencing cancelled or postponed appointments.