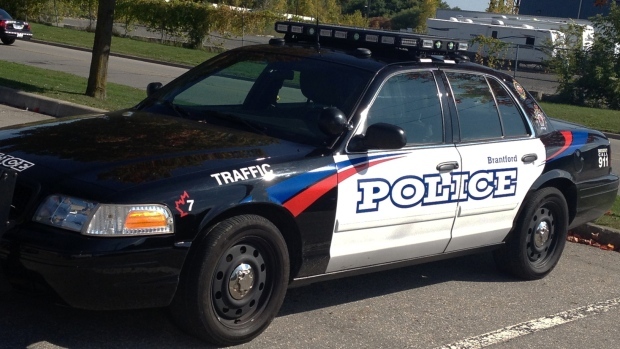 A 21-year-old man has been charged following a serious two-vehicle crash in Brantford Wednesday night.

Police say it happened around 10 p.m. on Park Road South.

A 21-year-old man was driving with two women in his car, when it collided with another car driven by a 70-year-old Brantford man.

Police say one of the women in the back seat was taken to Hamilton hospital with serious, life-threatening injuries.

All of the other people were taken to Brantford hospital with non, life-threatening injuries.