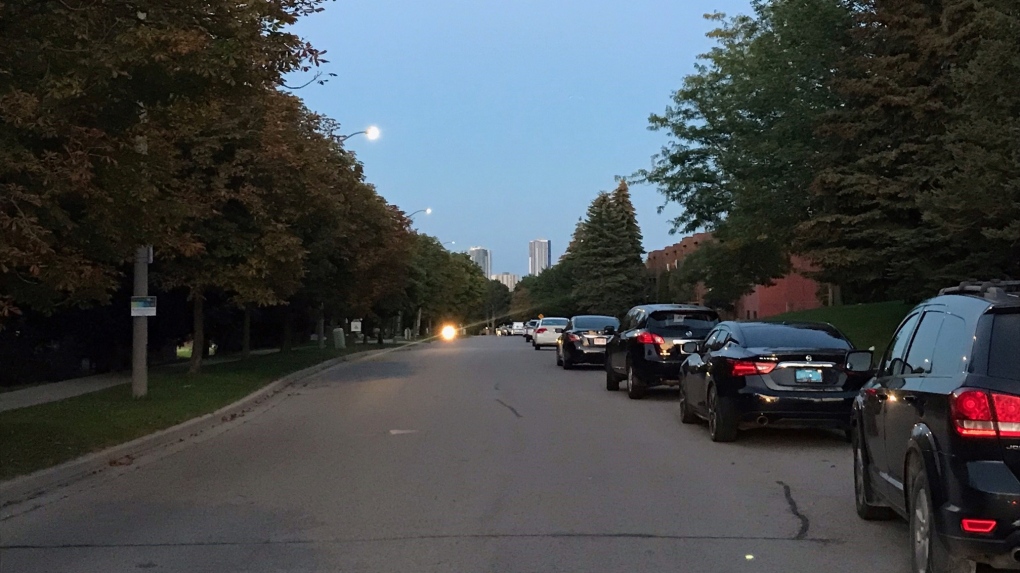 Waterloo regional police are investigating after a man was found with injuries in a Kitchener apartment building lobby.

Around midnight Thursday, police said they responded to reports of a male in the lobby of an apartment building near Brybeck Crescent and Westmount Road West with serious injuries.

The male was taken to hospital.

According to a release, police believe a physical altercation took place in an apartment building in the area.

The investigation is ongoing. Anyone with information is asked to call police or Crime Stoppers.