Machine fire causes $750,000 in damages to an industrial building 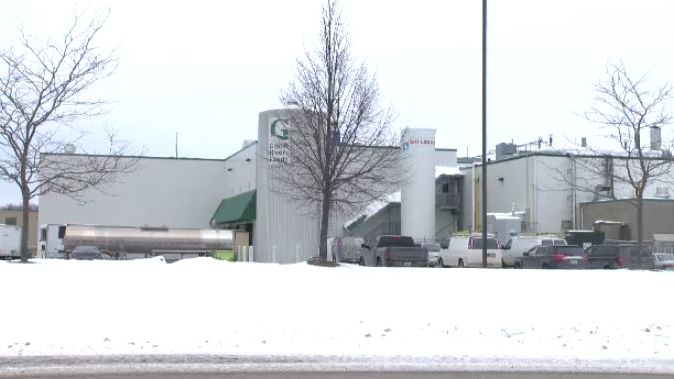 Fire crews were called around 3 p.m. on Saturday to reports of an industrial fire on Boxwood Drive at the Grand River Food plant.

When they arrived on scene they found a machine in flames.

Officials say the in-house fire extinguisher on the machine was activated and firefighters remained on scene to ensure the fire was out and clear the smoke.

No one was hurt in the incident.