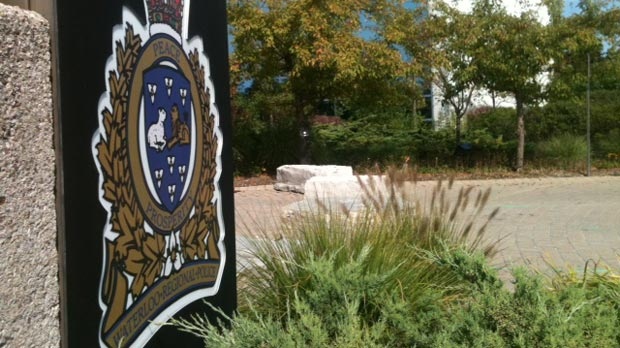 LONDON, Ont. - Waterloo regional police have charged a London, Ont., police officer in an investigation that began about 18 months ago.

Const. Sergio Mendez-Vargas was charged with breach of trust on Thursday and is expected to appear in London court on Feb. 21.

London police say the 33-year-old officer has been with the force for five years and has been suspended from duty with pay since March 27, 2017.

Under the provisions of the Police Services Act, a chief is not allowed to suspend a member without pay when criminal charges are laid.

Details of the allegations were not released.