A Guelph dentist, her nine-year-old daughter, and four students from University of Guelph and Waterloo were identified as passengers in plane that the Iran government says they unintentionally shot down with a missile.

Parisa Eghbalian, Reeara Esmaeilion, Ghanimat Azhdari, Milad Ghasemi Ariani, Marzieh (Mari) Foroutan, and Mansour Esfahan were among the 63 Canadians and 176 passengers that were killed in the crash on Wednesday.

A vigil was held at University of Waterloo for Foroutan and Esfahan while another was held in Guelph on Friday for Azhdaris and Ariani.

Parts of Waterloo Region and Wellington County experienced up to 100mm of rain on Saturday. The number surpassed the average of 65 mm in precipitation for the month of January.

The weather system that moved across Southern Ontario also caused flooding situations in communities along the Grand River Watershed. The Grand River Conservation Authority issued a flood warning to the entire watershed and expects river flows to recede early next week. 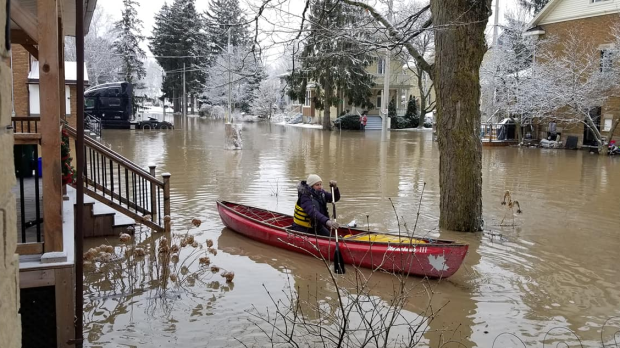 The man who was killed after being hit by an LRT vehicle earlier this month has been identified by his family. CTV News has confirmed that the victim was 39-year-old Jason Rastel.

He was struck on Jan. 4 at around 5 a.m. in the area of Columbia Street West, near Phillip Street. Police are still investigating the circumstances to determine what happened and have not released the man’s identity. 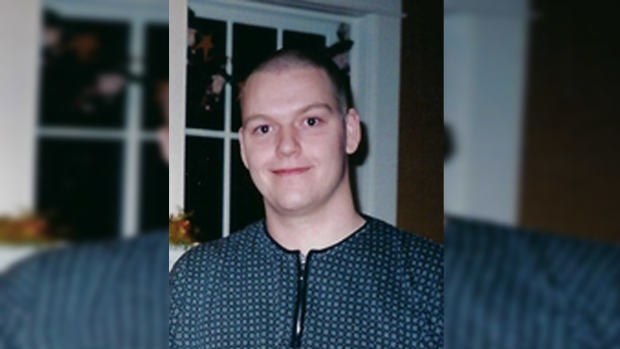 University of Guelph ‘deeply concerned’ by info about former coach

From coaching Olympians to being called a liar: a running coach fired from the University of Guelph over student-athlete complaints is now being accused of repeatedly lying to independent investigators.

They had been looking into a complaint more than a decade ago, with the first complaint against Dave Scott-Thomas was received in 2006.

Officials at the university won't comment, but provided a few details in a press release issued Thursday. The school says it was "deeply concerned and troubled" about information it had received regarding Scott-Thomas.

Brantford Police say several suspected drug overdoses that occurred over the course of one day were believed to have been caused by drugs mixed with fentanyl. Police assisted emergency medic al services with the calls on Friday.

A staff sergeant later confirmed that there were four fatal overdoses in the city that day.

Officials do not believe the drug users were aware of how much fentanyl was in the substance and that the overdoses were accidental.