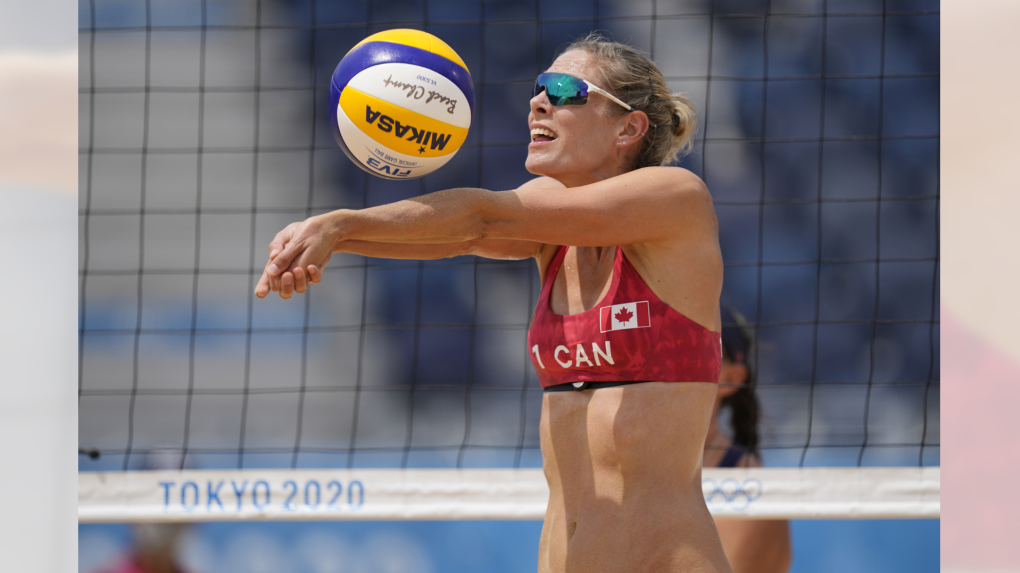 Two local athletes appeared on the Olympic stage on Day 10 of the Tokyo Games.

Sarah Pavan, from Kitchener, and her teammate, Melissa Humana-Paredas of Toronto, were looking to advance to the quarter finals in beach volleyball.

They played Spain in a round-of-16 match Monday, and won the game with 21-13 in both sets.

Pavan and Humana-Paredas will go up against Australia in the quarterfinals Tuesday.

In 2019, the duo made history by becoming Canada’s first world champions in beach volleyball.

Seccafien will also be competing in the Women’s 10000m race on August 7.

Seccafien made her Olympic debut at the 2016 Rio Games where she finished 13th in the 5000m.