Liquor-related incidents, bike thefts at U of G up compared to previous two years

Liquor-related incidents, bike thefts at U of G up compared to previous two years 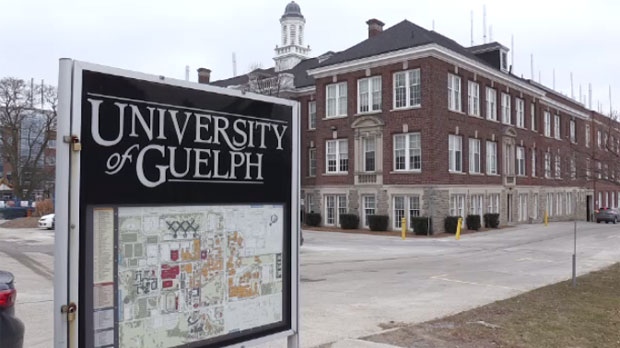 The University of Guelph is pictured above. (CTV)

The rate of liquor-related incidents at the University of Guelph over the past year has more than tripled compared to the previous two years.

David Lee, U of G director of campus security, said it’s hard to make comparisons in the numbers because of COVID-19, given the numbers are skewed.

Lee said the number of liquor-related offences has been increasing in campuses across the province.

“Our liquor tickets have gone up. I think that’s the experience among a number of police agencies around the province, certainly on campuses,” said Lee. “I’m a member of a peer group, and we talk regularly, and everyone is experiencing that.”

“The one thing that concerns me - that is way up - is the bike thefts,” said Lee. “About three years ago, I sat here and gave a presentation, and I was quite happy our bike thefts had plummeted because of all the different things we were doing, now they’re up.”

Lee said more active patrols in the bike areas will be needed moving forward to steam the rash of thefts.

“There has to be a deterrent. A visual deterrent, uniformed officers in the area of the bicycle acts,” said Lee.