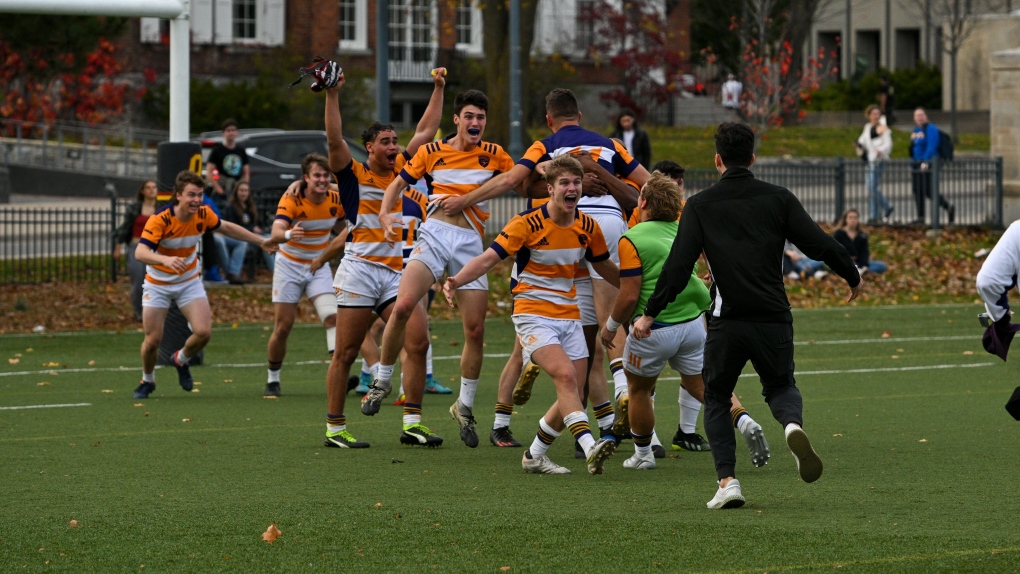 While the university’s football team wasn't able to find semifinal success on Saturday, the rugby squad pulled off a win against the previously undefeated Queen’s Gales.

The Golden Hawks fought back after the Gaels led for most of the match to take the game 32-22 in the comeback victory.

Laurier will play for the Turner Trophy next weekend against either Guelph or Western.

M🏉 - The Golden Hawks will be playing for the Turner Trophy next weekend! The purple and gold pull off the upset over the undefeated Gaels with the comeback victory! 🤯