Expect an increase in reported COVID-19 cases in the coming weeks as COVID-19 testing ramps up in Ontario. As of Saturday, the Region of Waterloo has 261 confirmed cases, 11 deaths, and 85 resolved. More numbers can be found on their website.

The region adds that they project 66 deaths by the end of April with public health measures in place and 615 by the end of the pandemic. With the measures, they believe up to 4,100 people could die.

Police in Guelph say a man has been arrested after a grocery store clerk was assaulted in the city.

According to a statement released by police, a customer was waiting in the checkout line of a store near Eramosa Road and Stevenson Street North at 6:45 p.m. on April 1 when they became impatient. Police allege the individual then "spit on an adult female clerk, striking her in the left arm and chest", and then left the store.

Police say they were able to identify the suspect after releasing an image on social media. 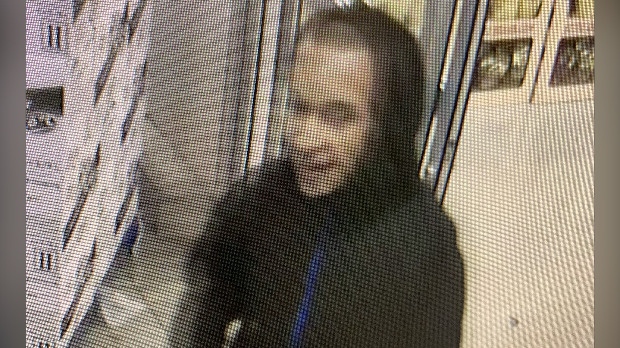 Some residents of Brick Street in Kitchener say they don't feel safe in their home after a string of vandalism in the neighbourhood. Regional Police were on scene Thursday at the street investigating slashed tires and vehicles splattered in paint.

They say they're also looking into a series of dumpster fires.

"I don't know if I should stay awake all night and just watch out my window," said one resident. "It's a little disconcerting on what to do." 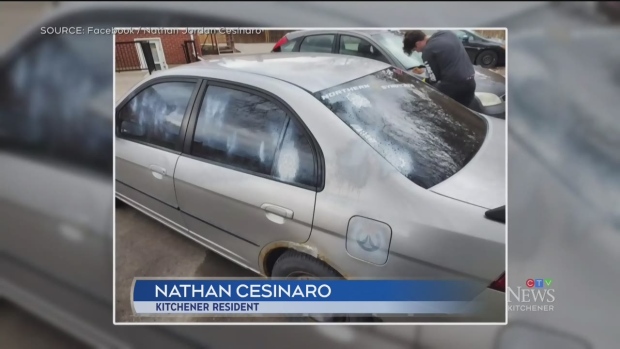 $750 ticket for basketball player who refused to leave McLennan Park

Bylaw officers came across of a group of people playing basketball in McLennan Park in Kitchener over the course of last weekend.

According to Mayor Berry Vrbanovic, most of the players cooperated with bylaw officers. However one would not, so officers handed the individual a ticket for $750.

Chris Dorian told CTV News that he was the one who was ticketed at McLennan Park. The 19-year-old insists he and his roommate were the only ones playing on the basketball court, but he also admits that they knew that it had been closed.

“I’ve been off for so long so I’m trying to have some leisure activities. I get the rules and the park is prohibited and it’s closed and whatnot, but my roommate and I decided to come play some basketball because I figure the two of us, being isolated together already for over two weeks and we haven’t been around any other people.” 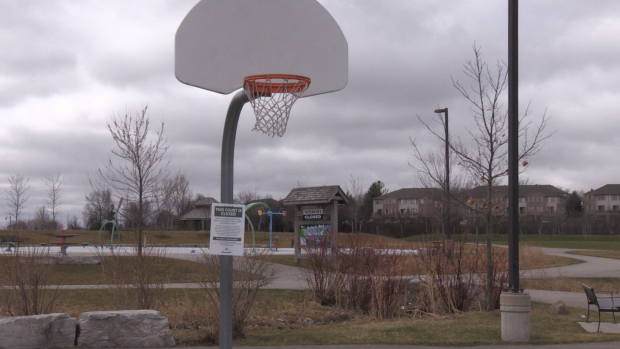 As production of personal protective equipment for healthcare workers ramps up in Kitchener, so does the hiring of new employees. Manufacturer The Canadian Shield announced on Thursday in a news release that they have opened a second facility and plan to hire hundreds of workers.

“We are scaling up production as fast as possible to protect our frontline healthcare workers who are putting themselves at risk every day to fight the spread of COVID-19,” said Jeremy Hedges, Founder and CEO of The Canadian Shield. “Our hope is that we can play a significant role in addressing the equipment shortage while providing good-paying local manufacturing jobs.”