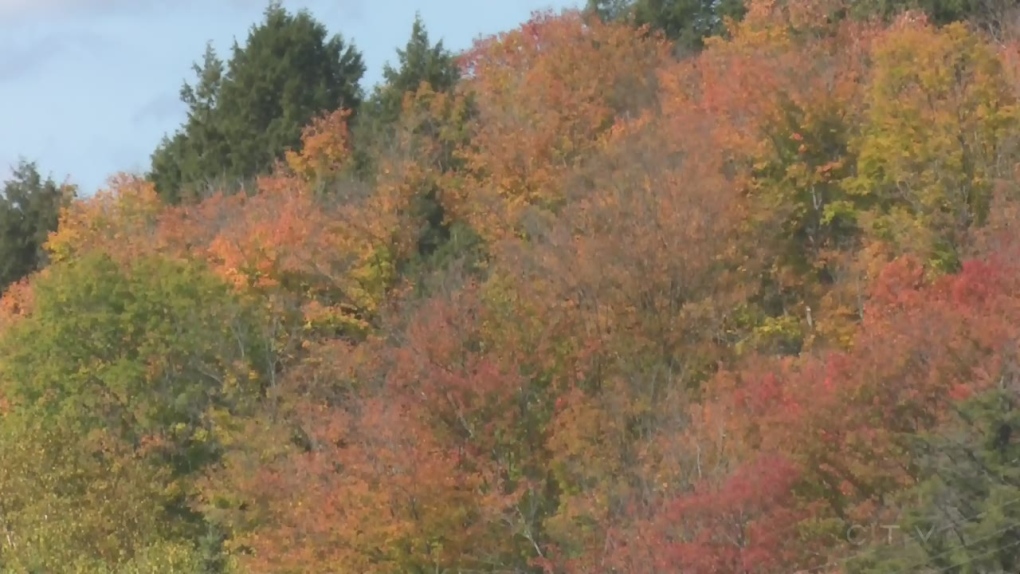 Last month was the driest November in the last decade, despite the region seeing a higher-than-average amount of snowfall.

This comes from the University of Waterloo Weather Station monthly summary, which says the region saw snowfall totaling 16.5 centimetres, a 3.5 cm increase from the average of 13 cm.

“That first part was warm enough that the overall temperature was 1.8 degrees above average, which made it the most above average of any month this year,” the report says. “It was also dry during that first half of the month, with only 15 mm in the first 15 days.”

According to the report, the temperature in November fluctuated from a high of 23.4 C to a low of -9.1 C. This is a difference of 32.5 degrees from the month’s high and low temperatures.

“It was also dry during that first half of the month, with only 15 mm [of precipitation] in the first 15 days. Although it was a bit wetter in the second half the total only got to 48.6 mm, a lot less than the average of 87.1 mm,” the report says.

When looking at the first 11 months of 2022, the year is shaping up to be one of the driest in the record books.

“The total precipitation for the year of 507.3 mm is well below the average of 832.9 mm. This is now the fourth driest first 11 months of the year in the history of records in the region, which go back to 1917,” the report says.