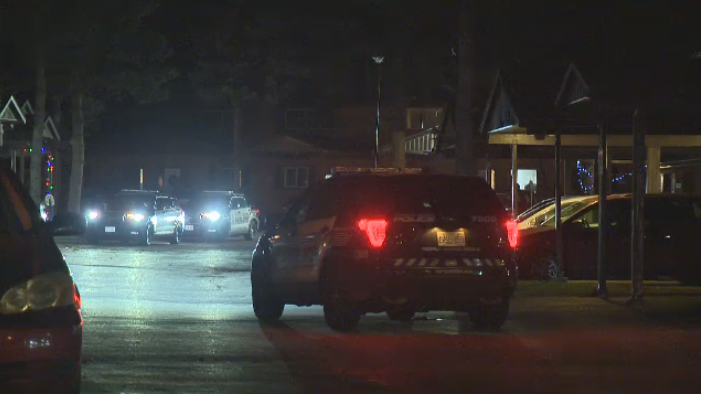 A 66-year-old man has been charged with assault following a large police presence in a Kitchener neighbourhood.

In a Sunday news release, the Waterloo Regional Police Service (WRPS) reported officers were called to a disturbance in the area of Centreville Street and Morgan Avenue around 5:45 p.m. on Saturday.

Several police cruisers could be seen around a townhouse complex throughout the night. WRPS were asking the public to avoid the area.

Police say a male assaulted another male who he knew, but there were no injuries.

The 66-year-old from Kitchener has been charged with assault and mischief under $5,000.

Are magic mushroom stores the next pot shops?

Magic mushroom dispensaries are popping up in cities across Canada, with customers ranging from those looking for treatment for depression or PTSD to people wanting to 'micro-dose' a small amount of psilocybin, the hallucinogenic compound in magic mushrooms. But while the situation is in some ways reminiscent of when cannabis retailers set up shop before marijuana was legalized in 2018, Health Canada says there are no plans to legalize or decriminalize psilocybin products.

Quebec recommends booster only to vulnerable never infected with COVID-19

Quebec is changing its vaccine strategy: public health officials are now recommending booster shots only for vulnerable people who have never had COVID-19.