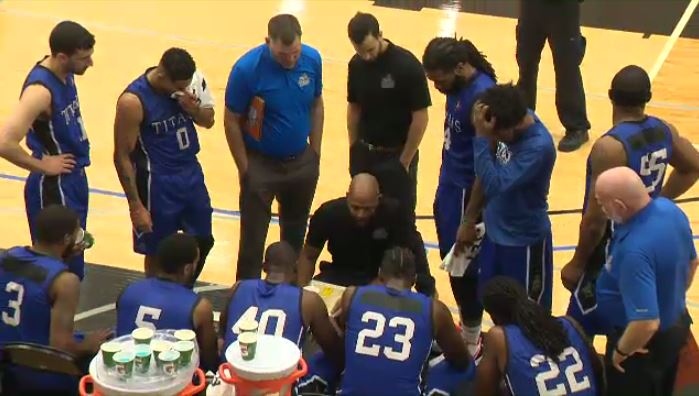 KITCHENER - The KW Titans took on the Toronto Raptors farm team for a pre-season exhibition game at Conestoga College on Saturday.

While some players from the current Titans roster attended the game, it was meant to give athletes looking for an invite to the training camp a chance to showcase their talent.

"This game is another step in a good relationship that promotes growth, development and exposure for both organizations," said Titans head coach Cavell Johnson.

There was no official final score, according to Johnson.

Both teams wouldn't normally play against each other. The Titans are part of the National Basketball League of Canada, while the 905 play in the NBA G League.