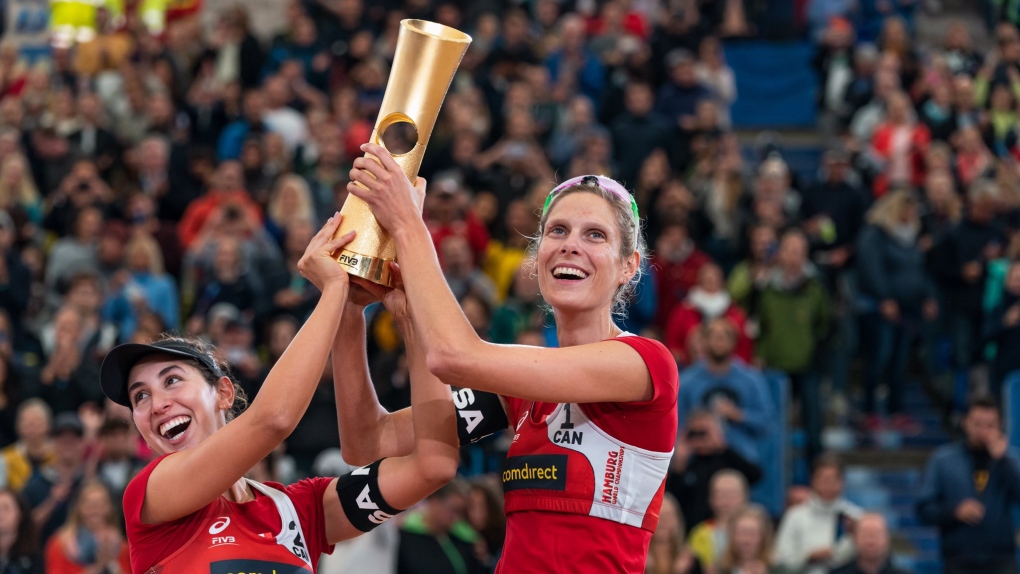 Canada has won its first ever gold medal at the beach volleyball world championships thanks in part to a Kitchener native.

The victory secures the duo a spot at the Tokyo Olympics in 2020.

Pavan and Humana-Paredes were ranked sixth in the world going into the match while Ross and Limenman were ranked fifth.

The gold is Canada’s first ever medal at the world championships. Pavan and Humana-Paredes recorded the previous best finish for their country when they finished fourth in 2017.

The duo won another gold medal at the inaugural Commonwealth Games back in 2018.