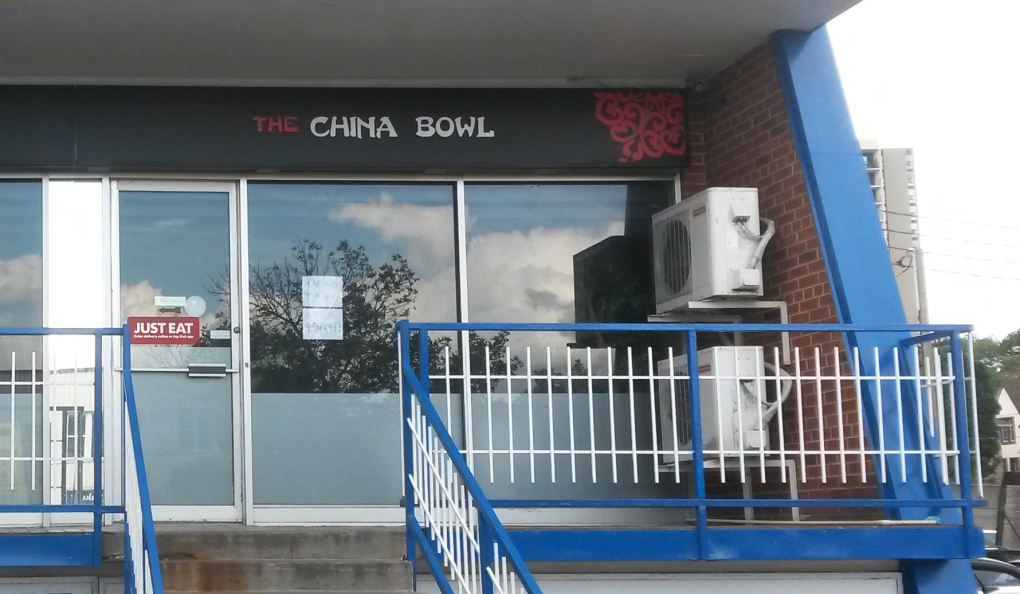 A restaurant on the edge of downtown Kitchener has been ordered closed.

“We did an inspection (and saw) cockroach activity in the food preparation area,” Aldo Franco, the region’s manager of health protection and investigation, said in an interview.

As a result, the restaurant was told to close until they could come into compliance with food safety regulations.

The inspection that prompted the closure was done in response to a complaint, Franco said.