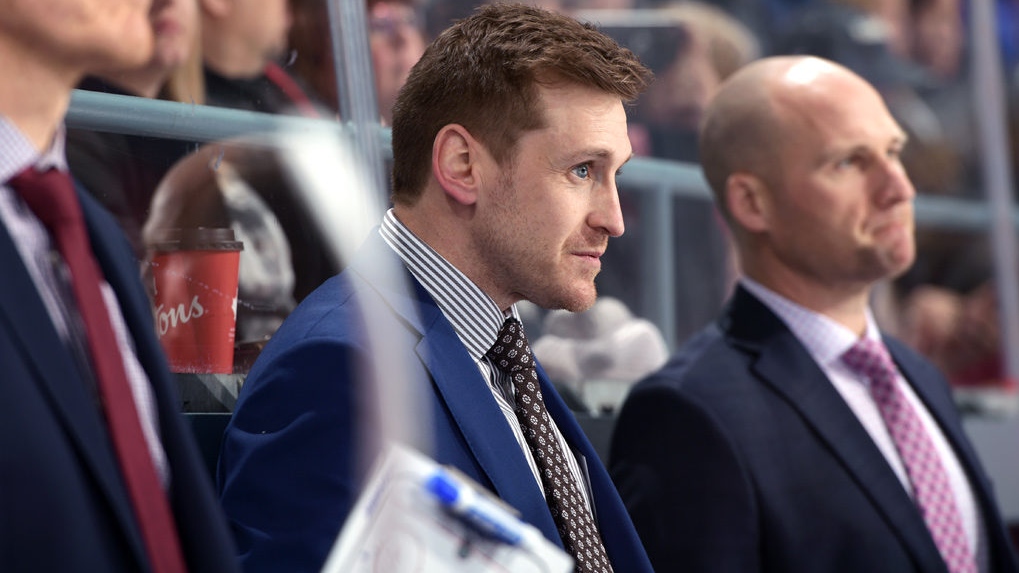 The Kitchener Rangers announced on Monday that Mike McKenzie will step away from coaching duties, instead, returning full-time as general manager for the Rangers.

McKenzie took over the coaching position on an interim basis in November 2019.

The club announce the next head coach on Tuesday at 10 a.m.

“We want to thank Mike for his support with stepping in as the interim head coach and guiding us through two difficult seasons during the pandemic,” said Joe Birch, Kitchener Rangers chief operating officer, in a media release. “Mike is a tremendous person, an outstanding General Manager and will continue to provide leadership to our hockey operations department moving forward.”

A letter in part from McKenzie said: “I have made the decision to step down as head coach. This will allow me to focus strictly on my duties as general manager. We have hired a new head coach and we are looking forward to introducing him to you tomorrow. This was a decision I did not take lightly. I have really enjoyed working with the players and hockey staff on a daily basis as head coach. It has been fun and rewarding to get a first-hand, ice-level view of our players maturing, both on and off the ice. I will certainly miss that.”

Ukrainian President Volodymyr Zelenskyy is due to host the UN chief and Turkey's leader Thursday for talks on the recent deal to resume Ukraine's grain exports, the volatile situation at a Russian-occupied nuclear power plant and efforts to help end the nearly six-month-old war.