KITCHENER -- Coming off maternity leave and a returning to international competition, Kitchener, Ont., boxer Mandy Bujold, is in the biggest fight of her career.

She hopes to represent Canada at the summer Olympics in Tokyo, but because of the pandemic, the International Boxing Task Force (BTF) decided to use the 2018 rankings to determine eligibility – a year Bujold was off on maternity leave.

“When they're creating criteria, especially at the highest level, thinking about pregnancy and post-partum for women should be a given,” said Bujold.

Tuesday night, she learned the International Olympic Committee (IOC) denied her appeal of the qualifying rules.

“For the IOC, whose supposed to be running this and being the face of this organization, to not address an issue like this is heartbreaking,” said Bujold. “I don't know how else to describe it.”

According to Sylvie Rodrigue, Bujold’s lawyer, the next step is the court of arbitration for sport.

“The argument is that women who decide to have a baby should be able to keep their rankings from the period prior to the pregnancy,” she said. 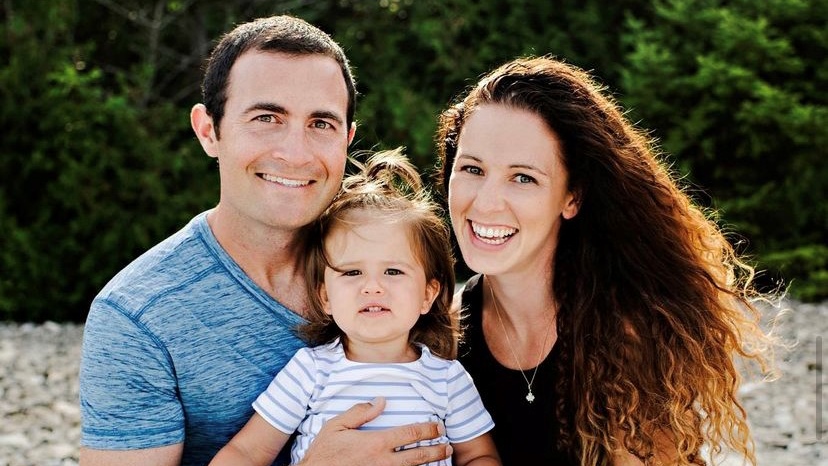 While it has been a challenging situation, Bujold said one positive that has come out of it is the overwhelming support she’s received from other athletes and moms around the world. “That's kind of been the only nice part and the part that kind of keeps me wanting to push because everyone keeps telling me keep fighting for this!”

Boxing Canada is backing the Kitchener boxer and issued a statement that reads in part, “the IOC and BTF should reconsider their position and align themselves with the fundamental principles set out in the Olympic charter.”

“I think it opens up a huge conversation that's been needed for a long time that many sports are going to have to deal with and to figure out what is the best approach,” said Laura Misener, a board member with the International Centre for Olympic Studies.

Here’s the latest on my fight for Tokyo pic.twitter.com/kerrg4chDy

A spokesperson for the IOC said the Tokyo 2020 Olympic boxing qualification system is a “consistent process,” adding any modifications could bring consequences for many other athletes.

“The determination of the boxing qualification system is based on transparent and non-discriminatory qualification principles and includes a thorough assessment and consultations with teams, Boxing Task Force (BTF) Athlete Ambassadors, BTF experts group representatives, and medical advisors,” the IOC said in a statement.

According to Bujold and her lawyer, they have filed for arbitration and they are hopeful she will still be able to represent Canada in Tokyo. 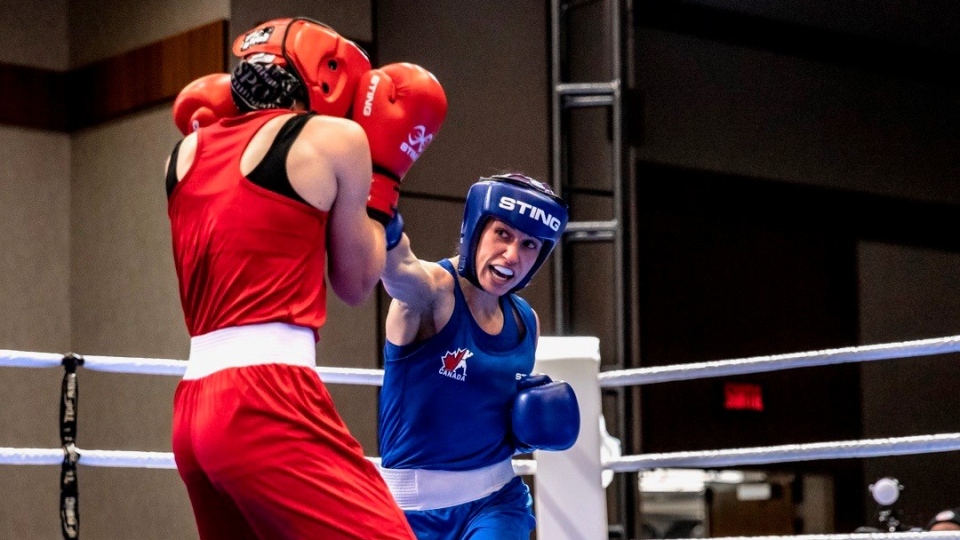 Bujold began boxing at 16, with her first major victory in 2006 when she won the junior national title.

One year later, she became the senior national champion in the 50kg weight class and also won gold at the American Women’s Continental Championships.

She has competed at the International Boxing Association Women’s World Championships annually since 2008, finishing inside the top eight in 2014.

She also captured at bronze medal at the Commonwealth Games in Glasgow in 2014.

The Coburg-native made her Olympic debut at the 2016 Games in Rio de Janeiro, finishing fifth.

She has been the Canadian champion nine times.

After the birth of her daughter, Bujold returned to the sport in the fall of 2019, winning the Canadian Olympic Qualifier. 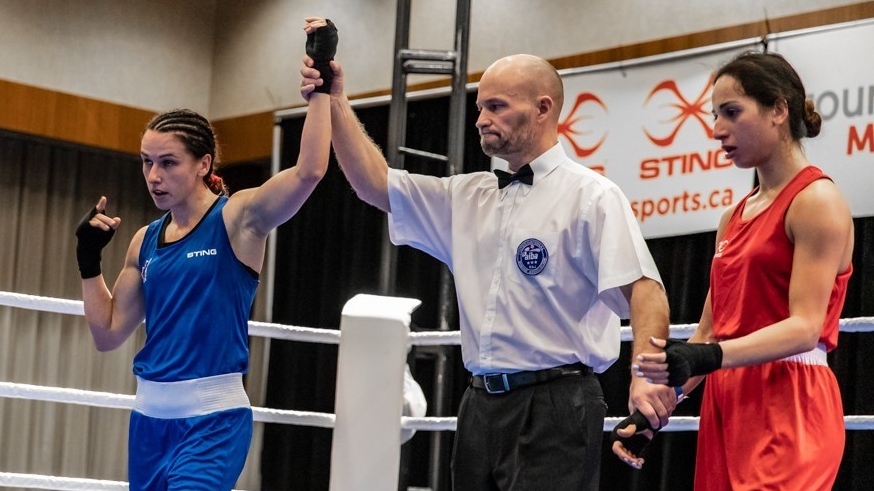