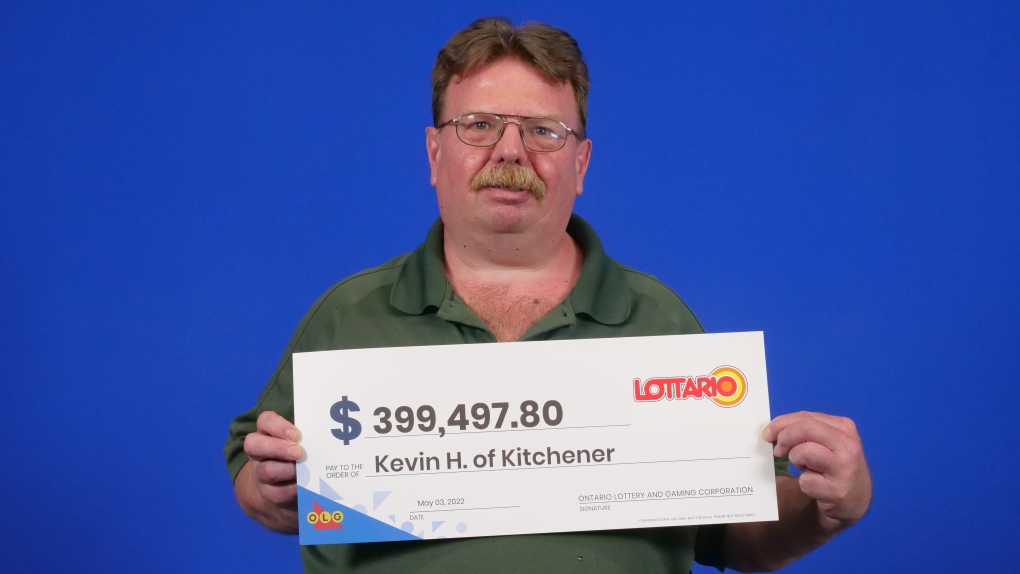 Kevin Heibein in a photo provided by the OLG.

A Kitchener man is $399,497 richer thanks to a lucky Lottario ticket.

Kevin Heibein told the OLG he checked his numbers the day after the April 2 draw.

"I was shocked!" he said in an OLG media release. "I didn't know if my brain was playing a trick on me!"

Heibein added that his family also had a hard time believing he'd won.

"I had to tell my mom three times before she finally believed me."

Heibein, who works in retail, said he's planning on buying a new car, new appliances for his home, and the rest of the money will be saved for retirement.