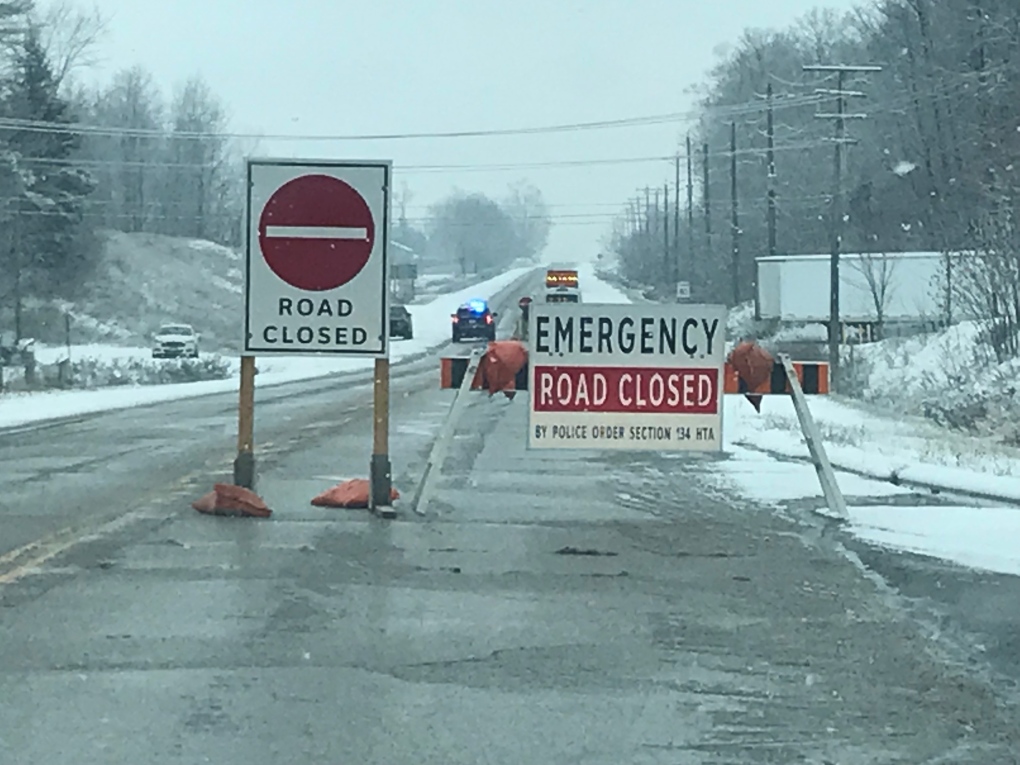 Waterloo regional police say they were called to Queen St. and Bleams Rd at 9:41 a.m.

“It was determined that a Toyota Highlander was travelling southbound on Queen Street when it lost control, left the roadway and rolled into the ditch,” said Const. Andre Johnson with the Waterloo Regional Police Service in a statement.

Const. Johnson noted the Kitchener man was the driver and was pronounced dead the scene.

Police said the 77 year-old passenger sustained serious, but non-life threatening injuries and was taken to an out of region hospital.

Police continue to investigate and are asking any witnesses to give them a call.