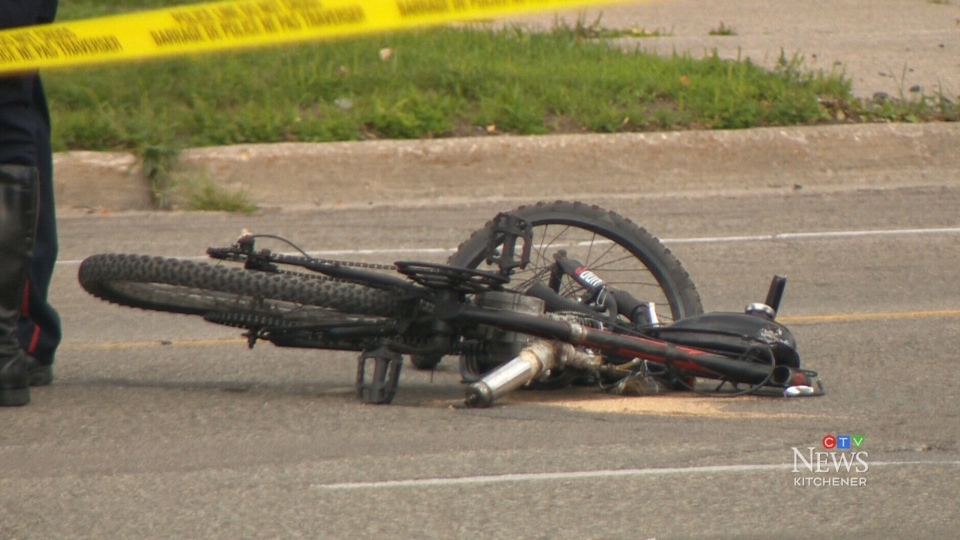 A man has died following a crash involving a motorized bicycle last month.

An air ambulance took the man to Hamilton General Hospital on Aug. 24.

Police say the man died from his injuries on Sunday.

He was driving the motorized bicycle at River Road and Kinzie Avenue.

At the time, police said they believed the cyclist was at fault and had made a left turn in front of a Kia Rondo.

But they say they are still investigating.