Kitchener man charged with pointing firearm at someone else

Kitchener man charged with pointing firearm at someone else 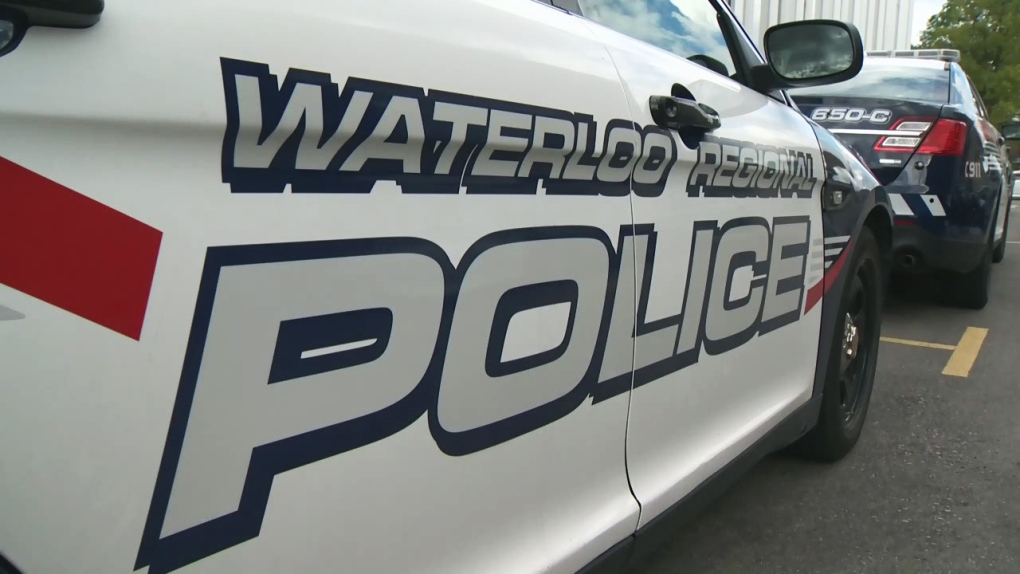 A Waterloo Regional Police cruiser is seen in Kitchener on Monday, Aug. 24, 2015.

Waterloo regional police have arrested a man they say was pointing a firearm at another person.

Officers were called to the area of Old Carriage Drive and Homer Watson Boulevard in Kitchener around 12:45 p.m. on Thursday.

Police say they arrested a man at the scene and seized a replica airsoft gun.

A 24-year-old Kitchener man has been charged with possession of a weapon for a dangerous purpose, pointing a firearm, and assault with a weapon.

The investigation is ongoing. Anyone who saw the incident or who has information is asked to contact Waterloo Regional Police Service.