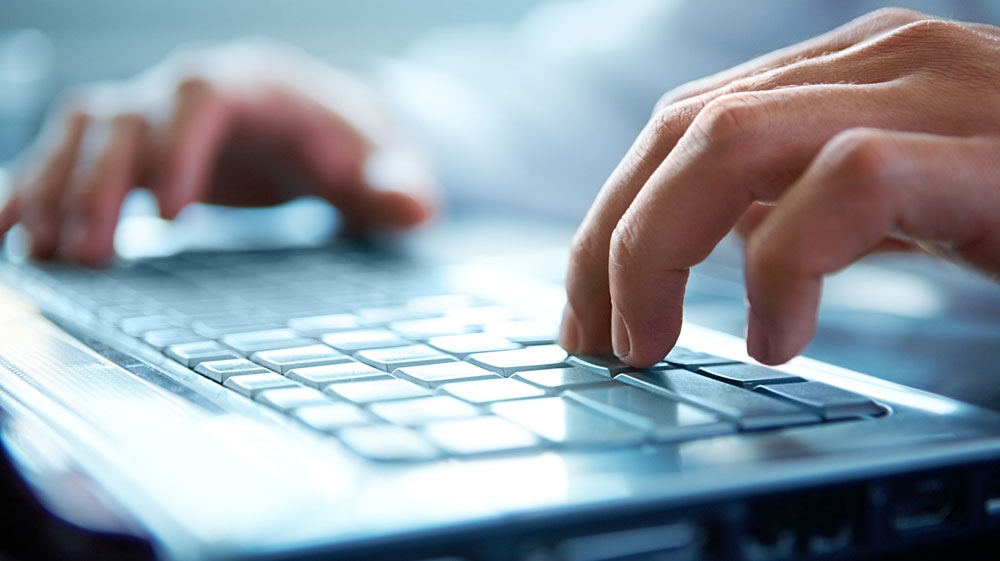 KITCHENER -- A 58-year-old Kitchener man has been arrested and charged on child pornography charges.

According to a news release, the Waterloo Regional Police Service started investigating "the unlawful collection of child sexual exploitation media on the internet" back in September.

Officers carried out a search warrant at a Kitchener residence on Thursday.

As a result, the accused was arrested and charged with two counts of possession of child pornography.

Police did not publicly identify him.