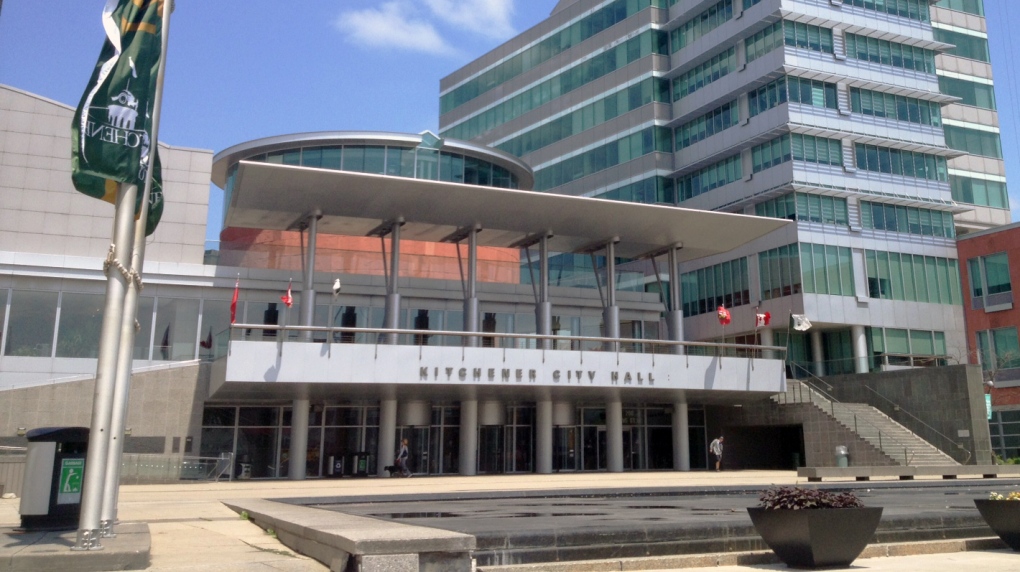 On Monday, councillors unanimously voted in favour of asking the province for phase two of the Safe Restart Agreement. In August, the province announced it would provide $5.9 million to help with pandemic recovery. Staff said that wasn't enough and they are still dealing with a $5.8 million shortfall incurrent projections.

The money from the first phase of the agreement was used for impacted areas like tax-supported operations, parking and golf. It will be up to the province to decide how to allocate the next phase of funding.

That plan will help address new issues and economic recovery pressures due to COVID-19.

“Kitchener has been one of the fastest growing economies in Canada in recent years but residents and businesses have faced a lot of new challenges this year as a result of the Covid-19 pandemic,” Kitchener Mayor Berry Vrbanovic said in a news release. “The current challenges haven’t changed where we want to go as a City, but they have changed how we’ll get there. In Kitchener, we own our change, and the time to act with bold economic leadership for our future is now."

The city plans to sell off some property, borrow money and dip into a reserve fund in order to support the plan, which will remain in place for the next 10 years.

Council also passed a motion to extend a pilot project that started last year, allowing people to park on the boulevard. It will remain in place until the city's state of emergency is over.

Councillors said they hope this will help households who have more cars at home because of the pandemic.