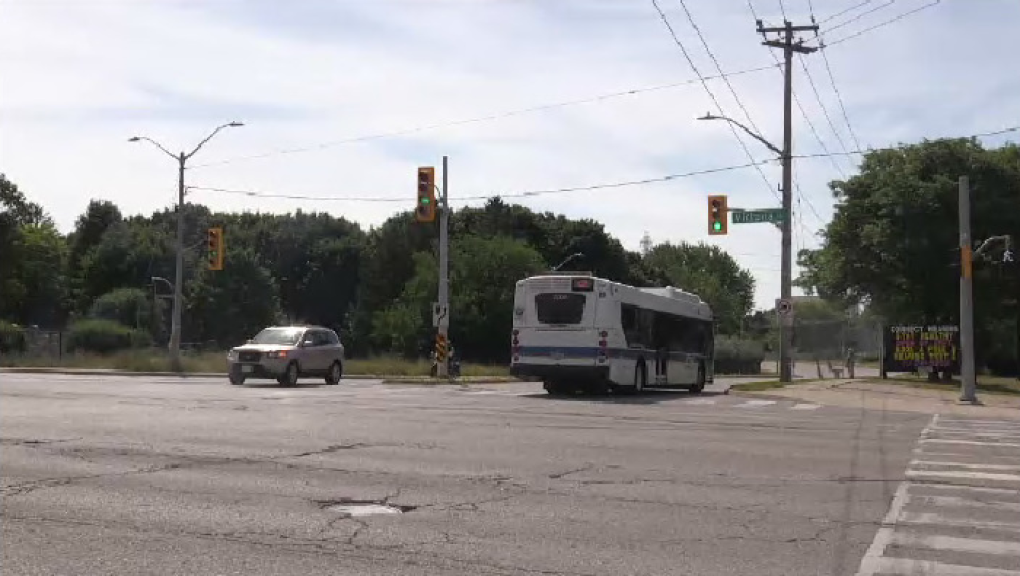 WATERLOO -- A Kitchener area-man has been arrested after police say he drove his car into a cruiser Sunday morning.

Waterloo regional police say officers had pulled the driver over just before 2 a.m. in the area of Victoria Street and Westmount Road for a traffic stop.

The driver then reportedly drove their vehicle at a high rate of speed into a police cruiser that was being used by officers to respond to an emergency call.

There is no word yet on injuries to the officers who were inside the cruiser at the time.

The Kitchener-area man has been charged with dangerous driving.