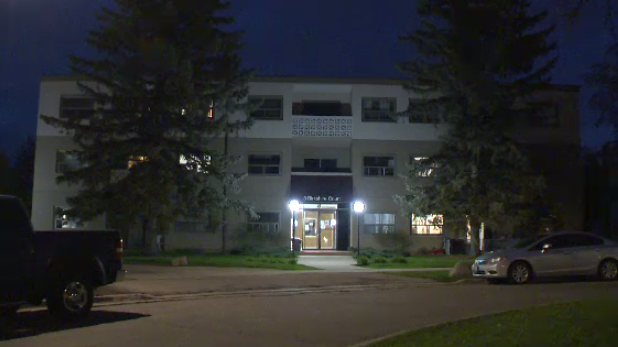 Emergency crews responding to a fire on the second floor of a Birkshire Court building on Sunday.

KITCHENER -- Some Kitchener residents were forced out of their apartment following a fire there on Sunday evening.

Emergency crews responded to a fire on the second floor of a Birkshire Court building.

Officials say it's unclear what caused the fire but crews say the fire is not considered suspicious.

The early damage estimate is around $15,000, according to fire officials.

There were no injuries reported following the fire.