It's a bird! It's a… bat? Homeowner calls 911 after flapping keeps them awake 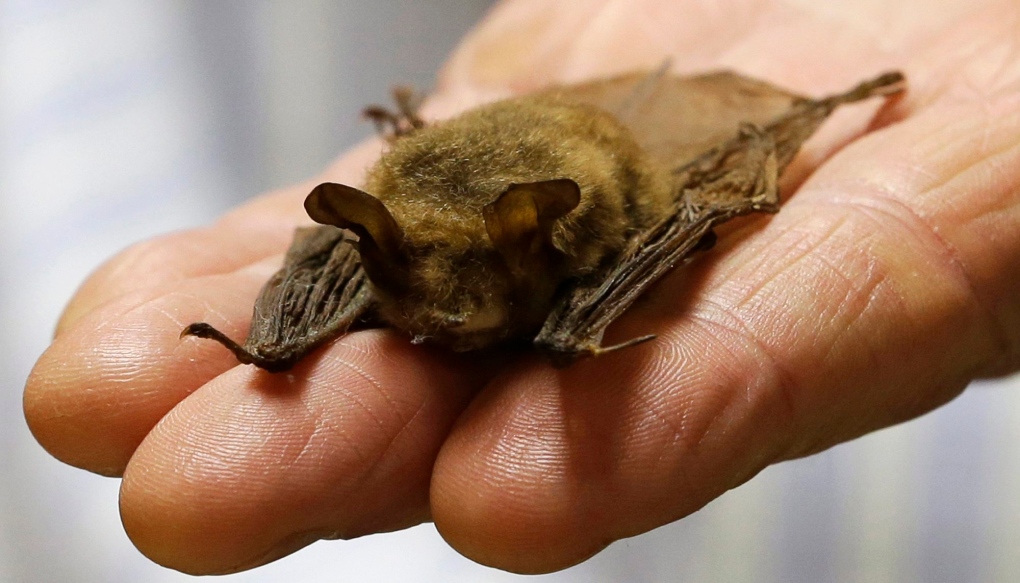 In this Feb. 8, 2017 photo, a northern long-eared bat, is held at the Cleveland Museum of Natural History, in Cleveland. (AP / Tony Dejak)

Police in Oxford County are urging the public to use care when calling 911 after an early-morning call in Tillsonburg.

Officers were called at 1:30 a.m. on Tuesday by a homeowner who was complaining that a bird was flying around in their home, keeping them awake.

The responding officers arrived and saw a bat instead, and were able to safely remove it from the home.

Still, provincial police say that animal control services should be called for run-ins with wildlife, not the emergency police line.

"On average, it takes at least two officers approximately thirty minutes to respond, investigate and clear the call. This puts enormous pressure on OPP resources when officers respond to unnecessary calls that can be prevented," a press release from the OPP reads in part.

Provincial police are asking people to consider their situation when calling the emergency 911 line.

In non-emergency situations, your local police force can also be called at its normal phone line.