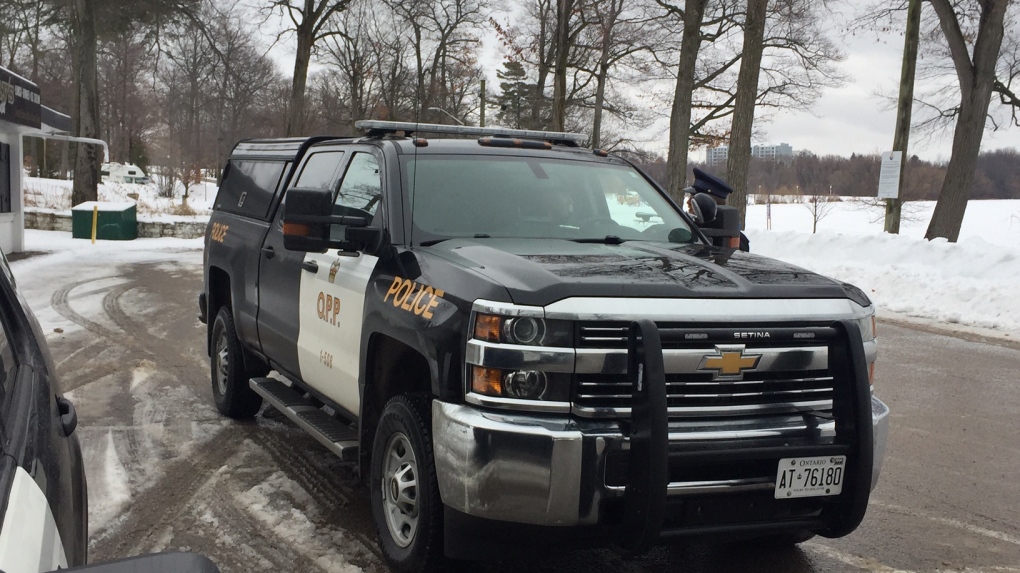 KITCHENER -- A Fergus man has been charged after police say he head-butted an officer who was responding to a disturbance at a restaurant.

Ontario Provincial Police say they arrived at the restaurant on St. Andrew Street East in Fergus at around 9:15 p.m. after a person was reported to be out of control and yelling at staff.

When officers arrived, they found the suspect nearby, believing he was intoxicated.

They began arresting him when police say he became combative and head-butted an officer.

Police also found a large amount of cannabis on the man after they searched him.

The man, 31, was charged with assaulting a peace officer, possession of over 30 grams of dried cannabis, and being intoxicated in a public place.

He's scheduled to appear in a Guelph courtroom on Feb. 18.