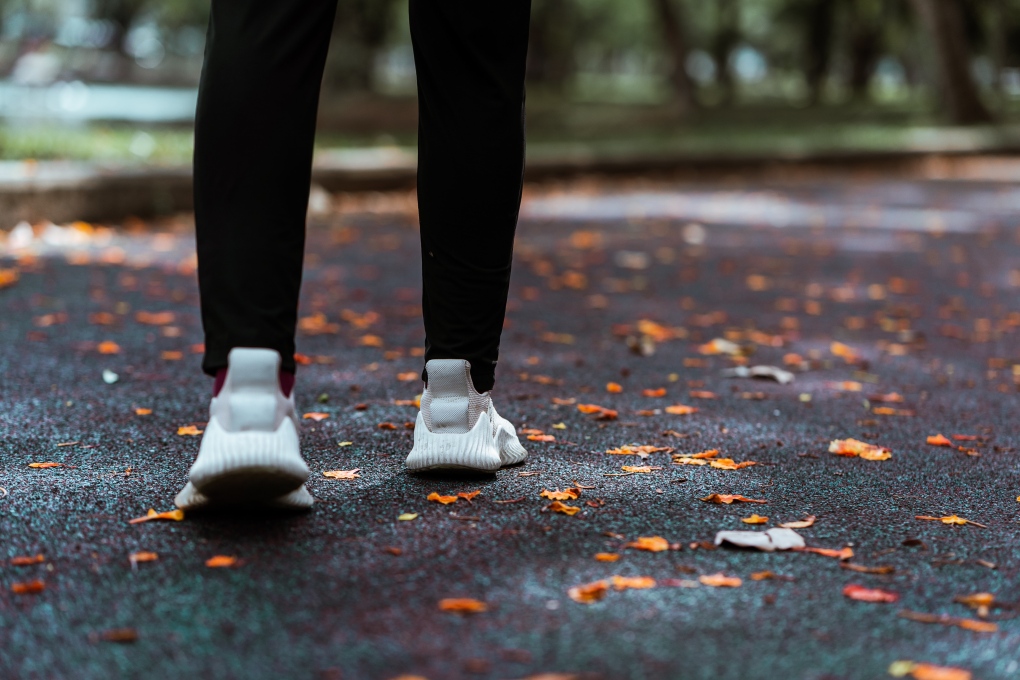 Waterloo regional police say they were called to a Kitchener Park Thursday afternoon for a report of an “indecent act.”

In a media release, police said a male was seen on a trail in Lynnvalley Park near Stoke Drive around 1:15 p.m.

He is described as white, approximately 5-foot-8, with a slim build and dark beard. He was carrying a red backpack.

Police did not provide information on what the male is reported to have done, but asked anyone with information to contact them.